Police asking for help with unprovoked attack on Main Street 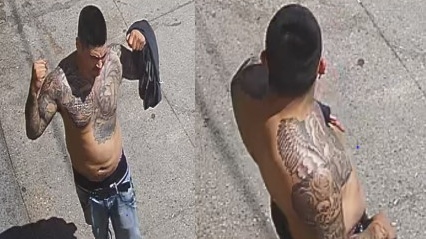 Police are looking for information on this man. (Source: WPS)

WINNIPEG -- The Winnipeg Police Service is asking for help identifying a suspect involved in an unprovoked attack in July.

Police said on July 2, around 11:55 a.m., a man in his late 50s was attacked without provocation and knocked to the ground. The suspect then returned and assaulted the victim again while he was lying on the sidewalk.

The victim was transported to hospital in stable condition.

Police are now asking for the public’s help in identifying and locating a suspect in this incident. 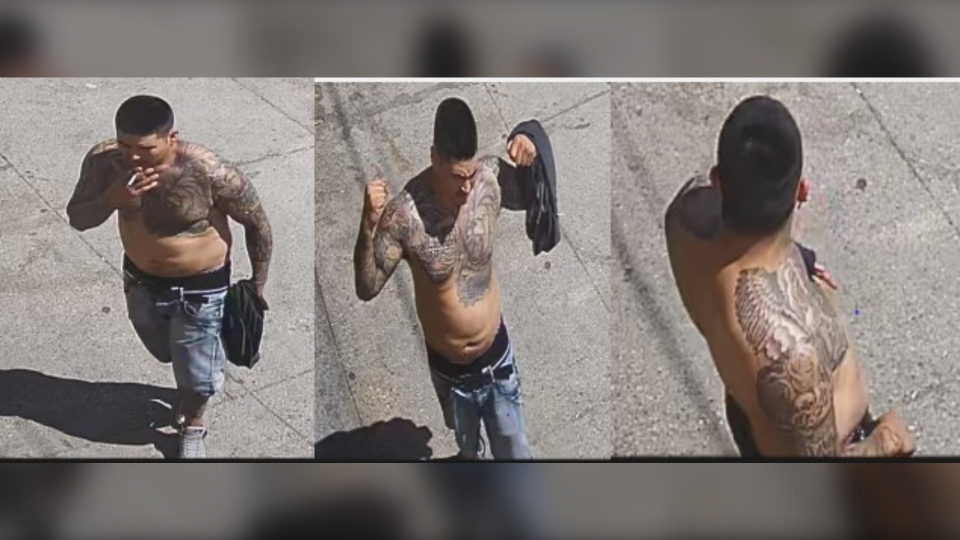