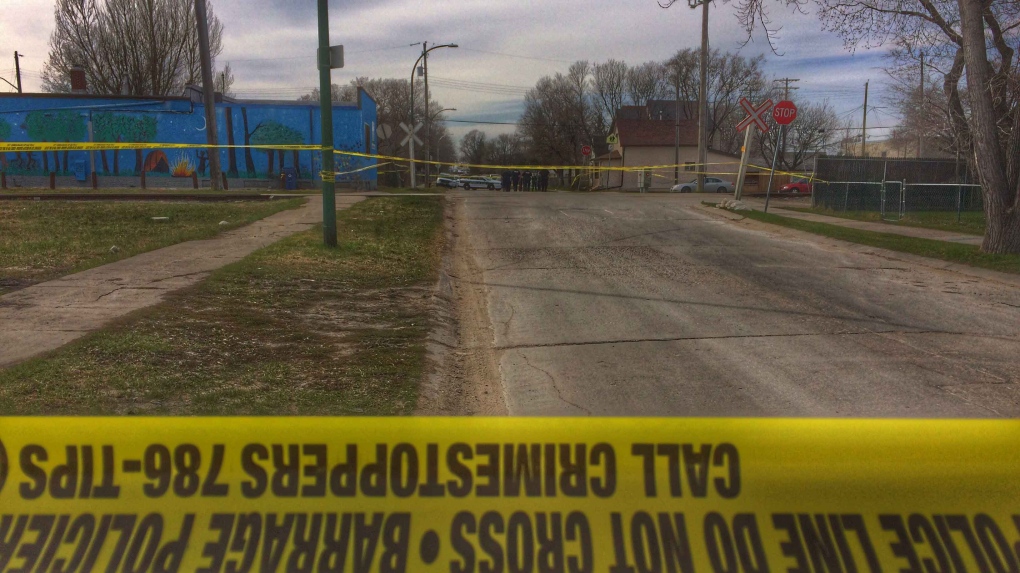 Officers were called to the area of Alexander Avenue and Dee Street at around 2:20 p.m. for a report of an injured male. (File Image)

Police are looking for two suspects after a man was stabbed on Alexander Avenue and later died.

Officers were called to the area at around 2:20 p.m. for a report of an injured male. They found the man had been stabbed, and needed immediate medical attention.

Gheorghe Uta, 52, of Winnipeg was taken to hospital in critical condition. He was later pronounced deceased.

Police are now looking for two persons of interest; a man in his 20s who is described as Aboriginal in appearance, about five feet nine inches (175 centimetres) tall, with a thin build wearing a dark hoodie with the hood up, a baseball cap worn underneath and riding a mountain bike.

Police are also seeking a woman in her 20s who is described by police as Aboriginal in appearance, about five feet five inches (165 centimetres) tall with a medium build, long dark hair, and is wearing a light-coloured, zip-up hoodie, black pants and was riding a white mountain bike.