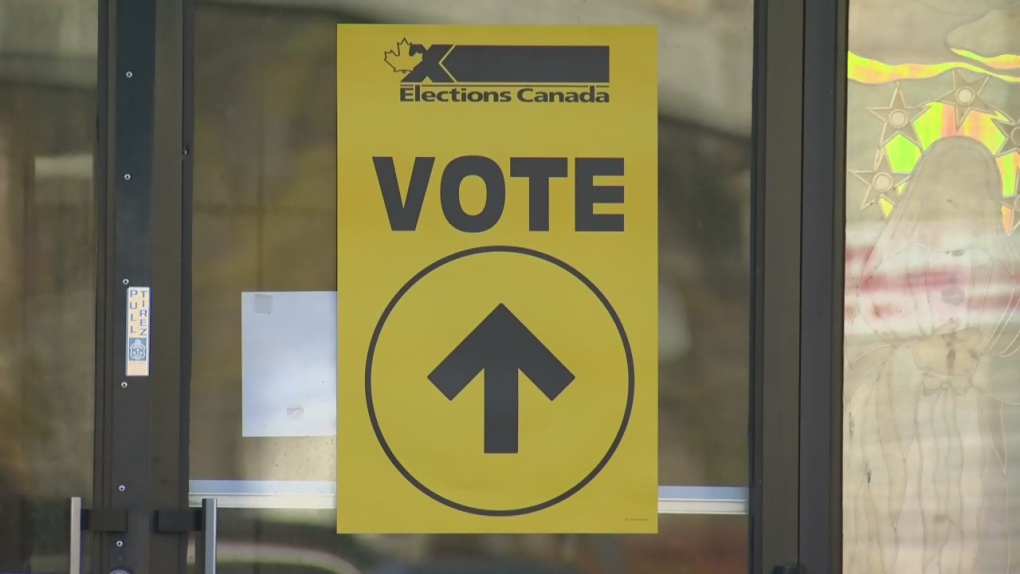 Evacuees forced from their home communities during the storm that walloped much of Manitoba last week will be able to vote in downtown Winnipeg. (File image)

WINNIPEG -- Evacuees forced from their home communities during the storm that walloped much of Manitoba last week will be able to vote in downtown Winnipeg.

Elections Canada said the poll will be located at Convocation Hall at the University of Winnipeg, which is located in the castle-like building at 515 Portage Avenue, Wesley Hall.

Elections Canada said it’s working with the Red Cross to make sure voters “will be able to vote as if they were at home” and said some details are still being worked out to ensure accessibility.

It also said it is working to safely offer voting services on election day, with reduced hours, to those in areas hit by power outages who stayed at home due to outages.

“We have increased our capacity, including poll workers, materials, outreach staff and polling locations to handle the influx of voters in affected communities on October 21,” it said in an email Thursday, explaining outreach staff are working to identity where displaced people have ended up. It said it’s communicating extensively with affected Indigenous communities.

Elections Canada said updates to closed, moved or additional polling stations are available on its website (LINK) or by calling 1-800-463-6868.

It also said it’s ready for an election day influx of voters who couldn’t vote during advance polls during the storm.