WINNIPEG -- Free home movie digitization is back on the table as the Gimli Film Festival (GFF) “Manitoba Home Movie Archive” project looks to preserve more historical footage of the province.

First introduced as part of the festival’s 20th anniversary, the project is again accepting submissions following new funding from the province’s “Safe at Home” initiative.

The program is looking for historically relevant video from home movies. They’ll take that footage and digitize it for free, with the one caveat being the owner agrees to make the images public and accessible online. 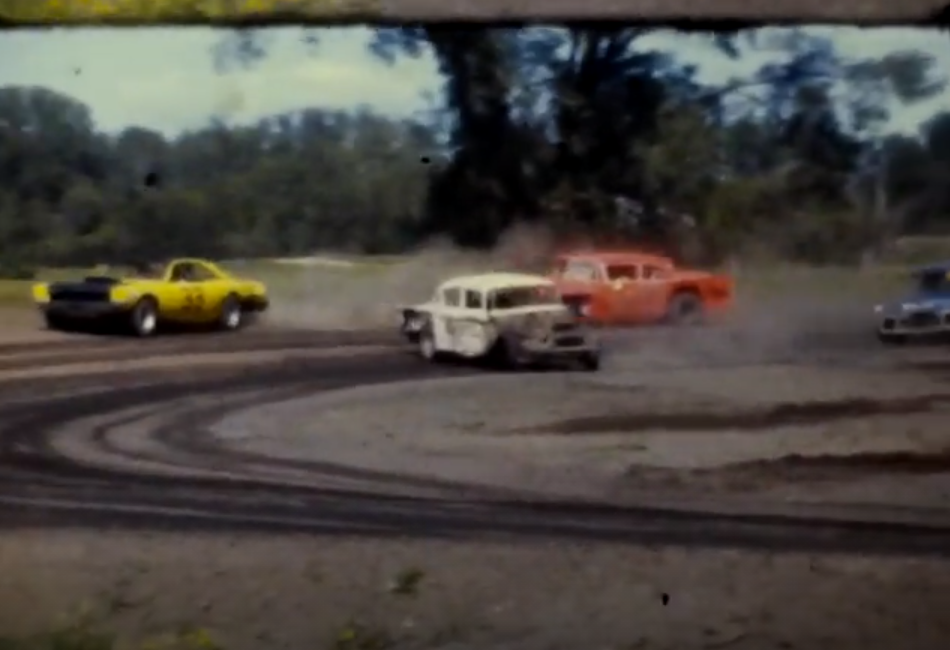 “Any kind of tape, cassettes or film reels that were shot in Manitoba, preferably by a Manitoban before the year 2000,” said Aaron Zeghers, the GFF festival director.

Subject matter criteria are purposefully vague, and the videos from the first round of submissions reflected that. They covered a range of events from weddings to dirt track racing, all offering a snapshot of a province unlike what it is today.

An obvious highlight would be some spectacular footage of crowds watching the Saint Boniface Cathedral fire in 1968, but there are also hidden gems like the royal visit to Swan River or train rides to Shoal Lake. 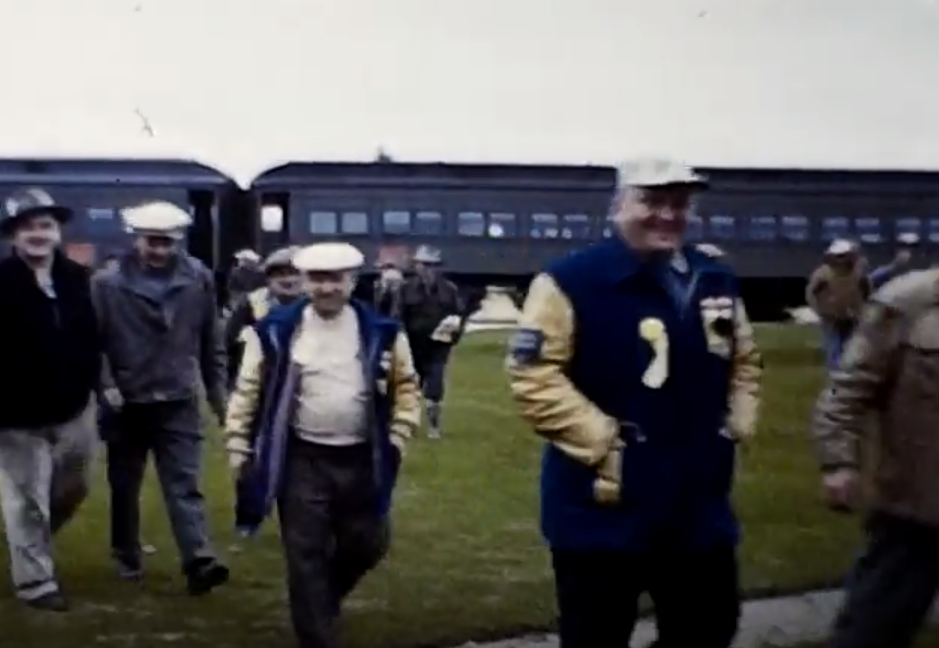 “A lot of the other things that I really like are really just the cityscapes, and seeing what the city looked like in the 70s, 60s or 50s,” said Zeghers.

“It’s just exciting to open it up every day and not know what footage is going to come through, or what’s out there.”

In the first round of the project, about 40 people utilized the program, resulting in approximately 40 hours of archived footage with most of it coming on small format film, like Super 8 and 8 mm. Despite being mostly obsolete to the average Manitoban, Zeghers said some GFF employees are filmmakers and still use them, thus reducing many potential technical difficulties.

Times for processing and return of videos have taken anywhere from six months to a year, with the last batch sent out around Christmas time. The pandemic has added some logistical challenges to pick up and drop-offs, but Zeghers said there has not been any lost or destroyed footage, despite receiving boxes of fragile tape.

Plans are also being made for enhanced virtual exhibits of the material, using filmmakers to make short collections or montages out of the archive, but that is dependent on additional funding.

“In these times that are obviously so different, it’s really interesting to look back at some of that stuff.”

Registration for this round of free digitizing finishes at the end of March.