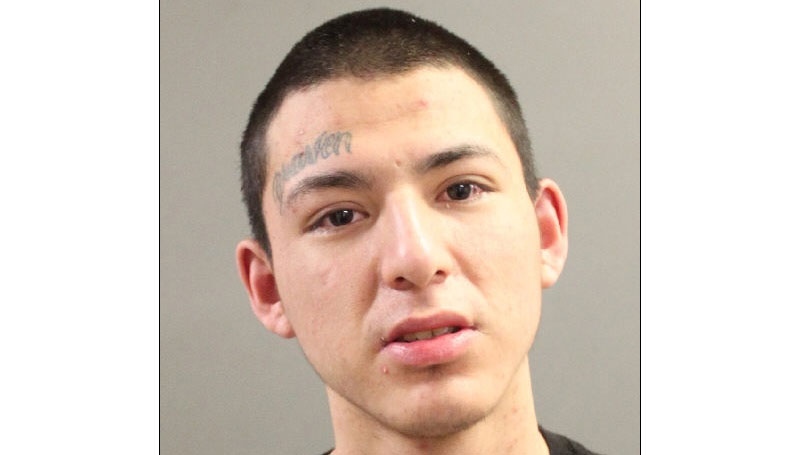 Police are looking for Tommy Beaulieu and have issued a warrant for his arrest. (Portage la Prairie RCMP)

The Manitoba RCMP have made an arrest and issued two warrants in connection to a shooting and assault on Sunday in Portage La Prairie.

In connection to the assault, Tyler Tukundum, 26, from Winkler, Man., has been charged with aggravated assault. He is in custody and is scheduled to appear in court on Wednesday.

Jonah Perswain, 18, from Portage La Prairie has been charged with 15 offences, including attempted murder, in relation to the shooting. A warrant for his arrest has been issued.

Portage la Prairie’s Tommy Beaulieu, 21, has been charged with aggravated assault, discharging a firearm with intent, assault with a weapon and failure to comply with a weapons prohibition in connection to the shooting. A warrant for his arrest has been issued.

The RCMP said both suspects are considered armed and dangerous. The police advise the public to contact them immediately and not approach the suspects if they see them.