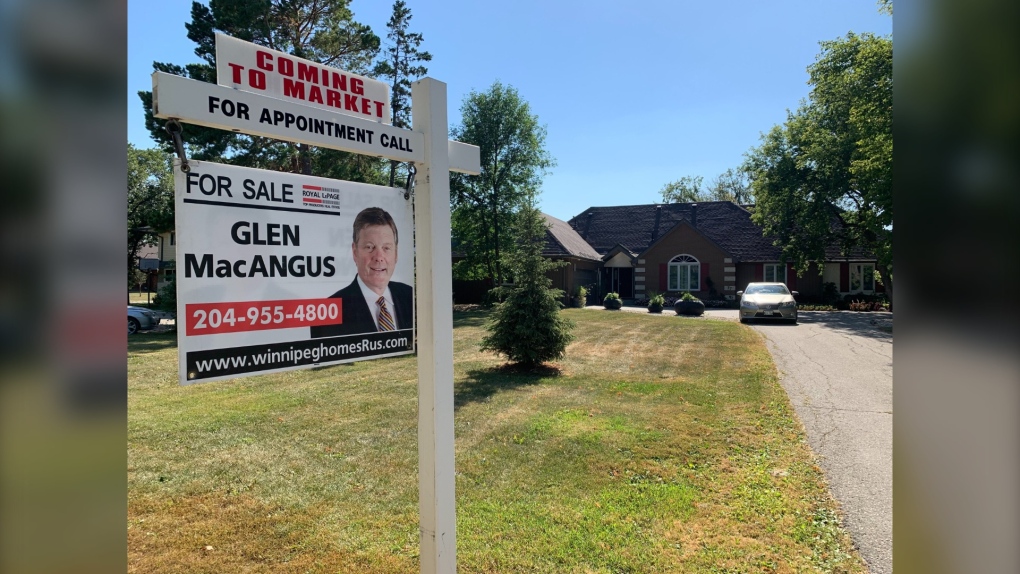 WINNIPEG -- Due to the global COVID-19 pandemic, 2020 will definitely be remembered as a record-breaking year for a number of reasons, and for Manitoba, it brought record-high real estate sales in the Winnipeg area as people sought out more space.

“2020 was a year where Manitobans were determined to make their home of utmost priority and that came in ways where it often meant more functional space and different amenities to satisfy their needs,” said Catherine Schellenberg, the outgoing 2020 president for WinnipegREALTORS in the release.

According to a news release from WinnipegREALTORS, Winnipeg and its metropolitan region had a “remarkable” year, with seven consecutive months of new real estate highs from June to December.

In December, 970 properties were sold in Winnipeg and its surrounding areas, which brings the year-end total to 16,033 homes – a 17 per cent increase from what was sold in 2019.

WinnipegREALTORS notes that in terms of dollar volume, $290 million worth of residential real estate was sold in December, and $4.9 billion across the entire year. This is a 21 per cent increase from 2019, which is the previous highest dollar volume year.

One thing that has gone down amid the record sales is the inventory.

WinnipegREALTORS said heading into 2021, active listings are down by 38 per cent to 2,316 listings.

“While total listings entered on MLS ended up being down less than 9% in 2020, it was months like December where listing supply was easily outstripped by accelerated buyer demand,” Schellenberg said.

“Listings never had a chance to catch up after falling behind earlier in the year.”

The association notes that the most active area in Winnipeg in terms of real estate sales was Waverley West. Outside of the city, Steinbach and the Morden/Winkler area were some of the places that saw the most real estate activity.

“One of the impacts of COVID-19 was a quest for more space and it is clear rural municipalities were beneficiaries of being a place with space,” Schellenberg said.