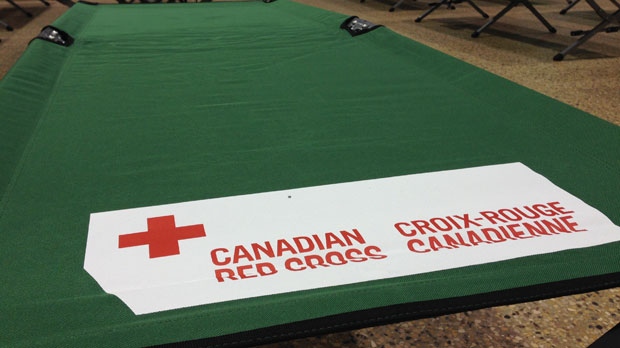 WINNIPEG -- The Canadian Red Cross is trying to bolster its staff in Winnipeg, as it responds to growing COVID-19 outbreaks at personal care homes in the city.

“The Long Term Care Operations Manager will organize, coordinate and align services within the scope of the project and will serve as a key liaison person for internal and external partners, agencies, and government,” reads the job posting.

The Red Cross is sending in volunteers to Maples Personal Care Home and Parkview Place, homes with the highest number of infections in the province.

Both are run by the for-profit company Revera.

For weeks families have voiced concerns about staffing levels and the quality of care seniors are receiving.

The province said it plans to send an independent investigator to look at the conditions inside Parkview and Maples.

The announcement came after first responders were called to Maples to help treat patients earlier this month.

A social media post from a Winnipeg paramedic described the situation as a “nightmare.”

Three residents were taken to hospital and two died.

Revera later admitted the home was understaffed at the time.