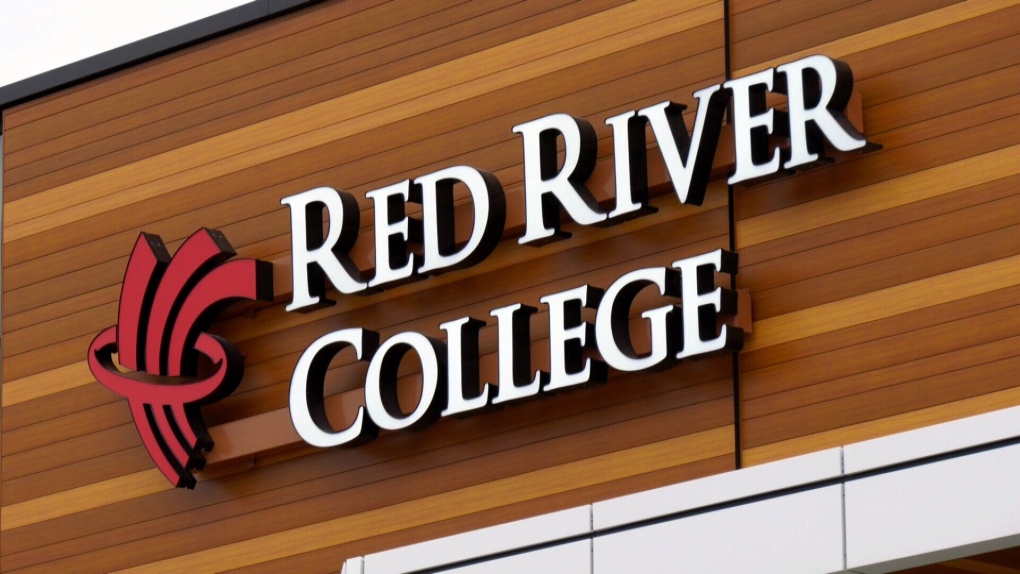 WINNIPEG -- Students at Red River College (RRC) are outraged and scared after being told they will have to write some of their exams in person, despite raising health concerns around the COVID-19 pandemic.

Sam Wilson, who is finishing his first year in the Mechanical Engineering Technology program at RRC, said he was led to believe all of his exams would take place online, as they did the previous term -- but that didn’t turn out to be the case.

“There was no mention of in-person exams at all, so we were learning under the impression that everything was going to be online, which we were fine with,” he said.

“Two weeks ago, they told us that two out of our five classes were going to be in-person (exams).”

The students expressed their health concerns to the college. However, the college decided to continue with the in-person exams.

On Tuesday, RRC released a statement saying its decision was in the “best interest” of the students.

“This is obviously untrue and more or less negligent for our safety,” Wilson said.

He noted the exams are to take place in a gymnasium with more than 40 people, with everyone wearing masks and glasses for the duration of the three-hour exams. The exams are in the subjects of calculus and fluid mechanics.

Wilson said the students have been attending two labs every week, but they are in small cohorts of six to 10 people.

“There are 40-plus people in the program, we haven’t met over 75 per cent of our classmates or interacted with them at all,” he said.

“Everyone understands there’s some risk when going to these labs, we understand they have to deliver the content and not everything can be done online. Fortunately, these were in small cohorts of people and they’re consistent.”

Wilson said having these exams in-person brings about unnecessary exposure to a crowd of people in an enclosed space.

He noted there are schools in Manitoba and across Canada that are still keeping everything online.

“We feel that Red River’s not meeting the health standards of other schools,” he said.

“We haven’t received any explanation. The (college’s) statement was basically telling us we should feel safe. You can’t tell someone to feel safe.”

He said the students have been left feeling scared and nervous.

“I haven’t been in a group of 40 people in over a year, and they want to sit us down in a gymnasium and test our knowledge on difficult subjects – the two hardest classes are being put in person,” Wilson said.

“You can’t be tested appropriately when you’re sitting there concerned for your safety, breathing through a mask, fogging up your glasses.”

He said there is no reason for the school to put the students through this.

“We had math exams last term online. There was no integrity issues,” he said.

In a statement, a spokesperson for RRC said the college only holds in-person exams in a limited capacity for blended delivery programs and students who already attend classes on campus.

“Students taking an exam on-campus participate in those exams within their class,” the statement said.

“In the event that a student is unable to attend an exam on-campus, or has concerns related to their safety, we work with them on a case-by-case basis to support their learning and success in their program.”

The spokesperson added that the college also looks at spaces that are most suitable to keep students and faculty safe during the exams.

“For example, at our Notre Dame Campus, instead of using a classroom, we may look at our lecture theatres or our North or South gym,” the spokesperson said.

“In some cases, we may also divide the class to further reduce the overall number of students taking an exam on-campus at one time to maximize physical distancing while keeping occupancy low to maintain the health and safety of everyone involved.”

The statement said the school discusses the exams in advance to addresses all student concerns to make sure they are safe and supported during the in-person exams.

Wilson said the students are outraged, nervous, and some are saying they might voluntarily withdraw.

“There’s no need to put our health at risk for an education,” Wilson said.