Manitoba RCMP is investigating a man's death in Neepawa as a homicide.

On Sunday RCMP spent a second day investigating on a property just north of railway tracks on Highway 5.

"Uncomfortable, or like scared,” said neighbour Jessa Barayuga. "Three a.m. cops were knocking at our door hardly and we were really shocked about what happened”.

Barayuga has lived next door for about a year. She said the man didn't leave the house much but often got visitors.

A walker with wheels sits outside a door of the home.

“There's lots of people coming in and out and I don't know what they're doing," Barayuga said.

Several relatives tell CTV News the family is devastated. They said the man who died was in his 60s and had three children.

Neepawa is a small town. Statistics Canada reports about 4,000 people live in the community.

Mayor Adrian De Groot said the man was a long-time resident and homicides in Neepawa are rare.

"It was certainly sad to have that within your community,” he said. 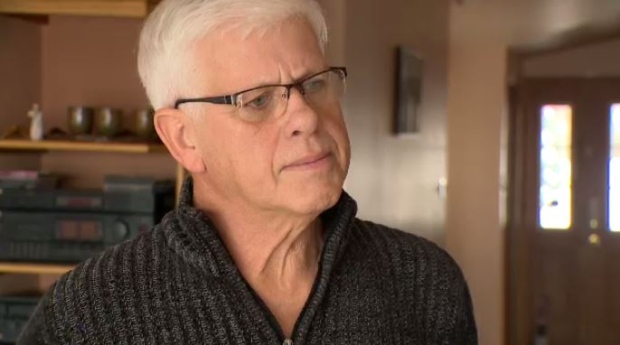 De Groot said he's been receiving updates from RCMP and was told on Saturday a neighbour in the area noticed a dog wandering outside which wasn't the norm.

“Thought well better secure the dog. The door was open and that's how they found out,” he said.

Police haven't said how the man may have died or if anyone has been arrested.