Reopening plan means a return to the stands 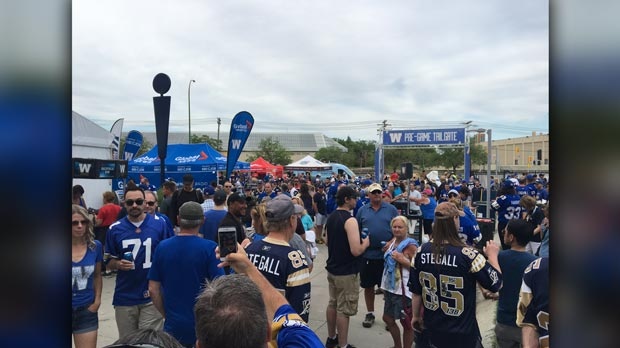 WINNIPEG -- There could be fans in the seats when the Winnipeg Blue Bombers return to IG Field later this summer.

At that point, the reopening plan would allow at least 50 per cent capacity for businesses, services and facilities – including at the home of the reigning Grey Cup champions.

He said 50 per cent capacity at IG Field is viable, but hopes to see that number increase – but fans will need to get vaccinated for that to happen.

“We know our fans want to be around people that are vaccinated,” Miller said. “That’s come back very clear from our season ticket members and our fan base.”

Miller didn’t reveal how the organization will decide who gets to attend games if capacity limits exist, but said they have a plan in place.

“So let’s get out and get vaccinated,” he said. “And then it’s time to go in an outdoor venue and watch some football.”

Earlier this week, the CFL scheduled a call with their board of governors for June 14th. It’s expected there will be a vote on the proposed season start date.