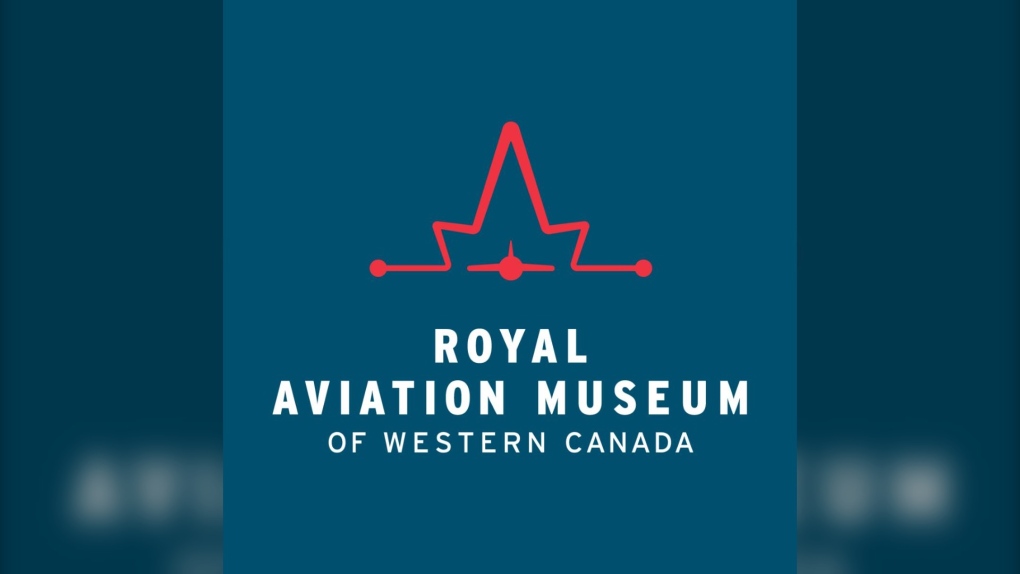 The Royal Aviation Museum of Western Canada is working to honour the children and pilot who died 50 years ago in the Linwood Street tragedy.

All eight students and the pilot died in the crash.

"An important mission of the new Royal Aviation Museum is to bring to light little-known stories of aviation history in western and northern Canada, led by a commitment to reconciliation and partnership with Indigenous peoples," said Terry Slobodian, the president and CEO of the museum, in a news release. "Telling this story is an important step in fulfilling this mission; while the arrival of aviation brought many benefits to northern communities, there were also some heartbreaking consequences."

The memorial is planned to be set up near the crash site at Linwood Street and Silver Avenue.

"The new commemorative site will ensure future generations know their names and the devastating impacts of residential schools. I'm honoured I could work with the Royal Aviation Museum of Western Canada and city staff on this small step toward reconciliation," said Coun. Scott Gillingham, in a news release.

The memorial will feature a granite pedestal that will have the names of each victim and the area will have new trees and seating areas.

The plan is to have a ceremony when the memorial is installed in the spring of 2023.

The museum is also working on building another monument for the Bunibonibee Cree Nation to remember the victims.