Search ramps up in Whiteshell Provincial Park for missing snowmobiler

WINNIPEG -- An army of volunteers is scouring the backcountry of Whiteshell Provincial Park for signs of 50-year-old Dan LeMay.

The father of three from Grunthal, Man. disappeared Sunday evening.

The RCMP said he was on his way back to Pinewood Lodge in the provincial park and was around ten minutes away when it is believed he ran out of fuel. 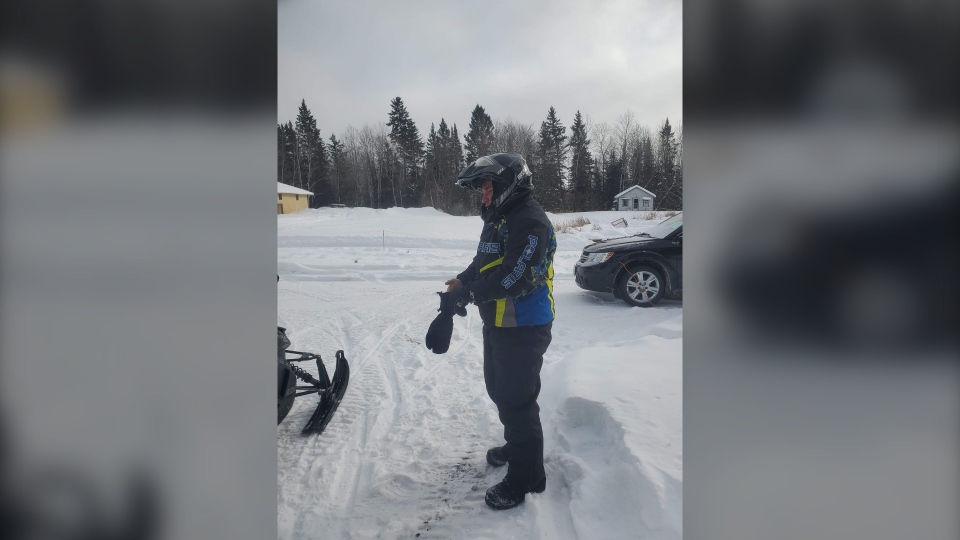 “(He) never showed up, so the call was made to police,” said Manitoba RCMP Sgt. Paul Manaigre Tuesday morning.

The RCMP says a team of at least 30 experienced snowmobilers is on the ground, while a helicopter is searching overhead.

“It’s going to be in the air with infrared equipment. The idea now is to hopefully find some heat signatures,” said Manaigre.

Search crews are gathering at Pinewood Lodge, where LeMay went missing, and then heading into the backcountry. 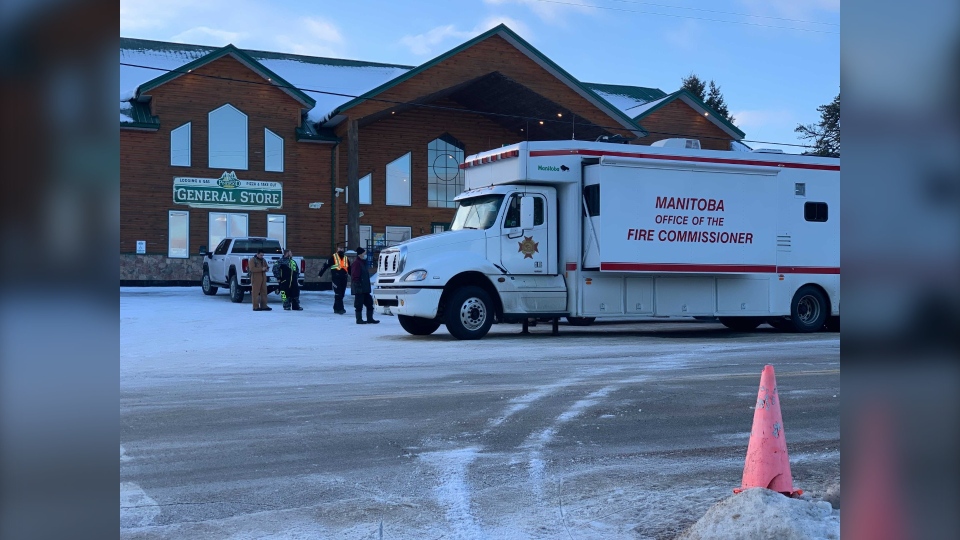 “There are some areas of open water, you want people who know the trail system,” said Manaigre. “The idea is to cover as much territory as we can, as quickly as we can.”

This is the second day crews have combed Whiteshell.

“We’re putting teams together. We’re trying to get approximately four riders per group. They’ll be tasked with certain areas of the park,” said Manaigre.

LeMay's brother Wayne told CTV News on Monday that Dan rode his snowmobile to Rennie, Man. to pick up another snowmobile that had broken down the day before.

"The last contact with him was at 9:30 in the evening," Wayne said. "He went out on his own. We do know that he did report being lost, he didn't know where he was.”

He said his brother had been out snowmobiling in the backcountry before.

More information can be found here: Search called off for missing snowmobiler in Whiteshell Provincial Park