Support is low for renaming streets and places in Winnipeg: report 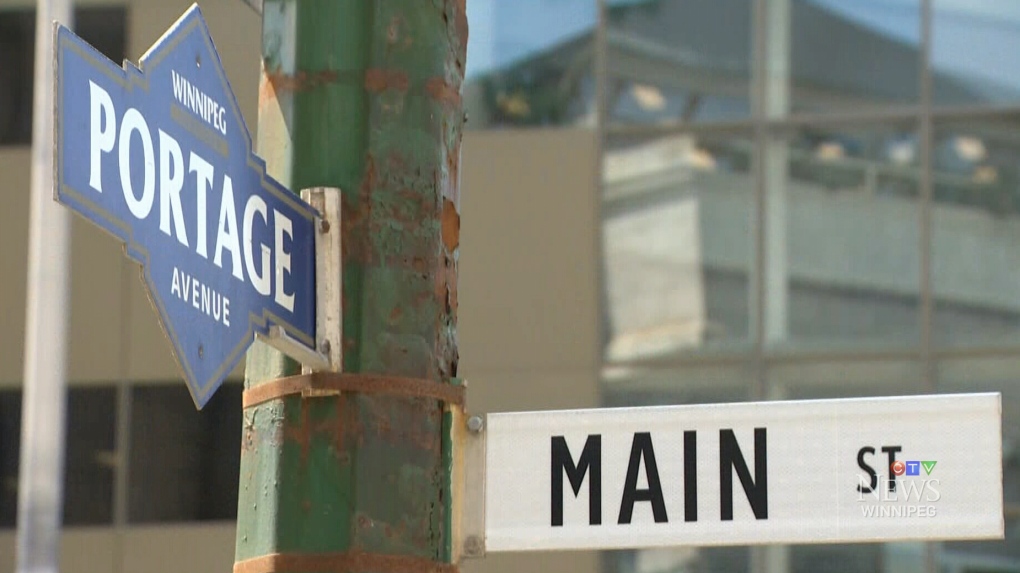 WINNIPEG -- Support among Winnipeggers is low when it comes to changing or removing names and historical markers throughout the city, according to a new report.

The Welcoming Winnipeg initiative was launched last year to re-examine historical markers and place names, to resolve the absence of Indigenous perspectives and to gauge public opinion on what to do about places with names now viewed as questionable.

In 2018 a city councillor raised concerns over Bishop Grandin Boulevard, named for Bishop Vital Justin Grandin, whose support for residential schools was documented by Canada's Truth and Reconciliation Commission.

The Welcoming Winnipeg report showed 49 per cent of those asked during a public engagement period last year showed low support for removing historical markers, compared to 23 per cent who show high support for the removal process.

It was also noted that when new places are being named, priority should be given to Indigenous names.

Those who participated in community consultations felt if there are names or markers that are viewed as questionable, the names shouldn't be removed, but rather more perspective should be added in order to understand the history.

The report also said a committee of community members could be used to help with the naming of new places and markers.

The report was before the executive policy committee Tuesday morning and is expected to go to city council on Jan. 30.