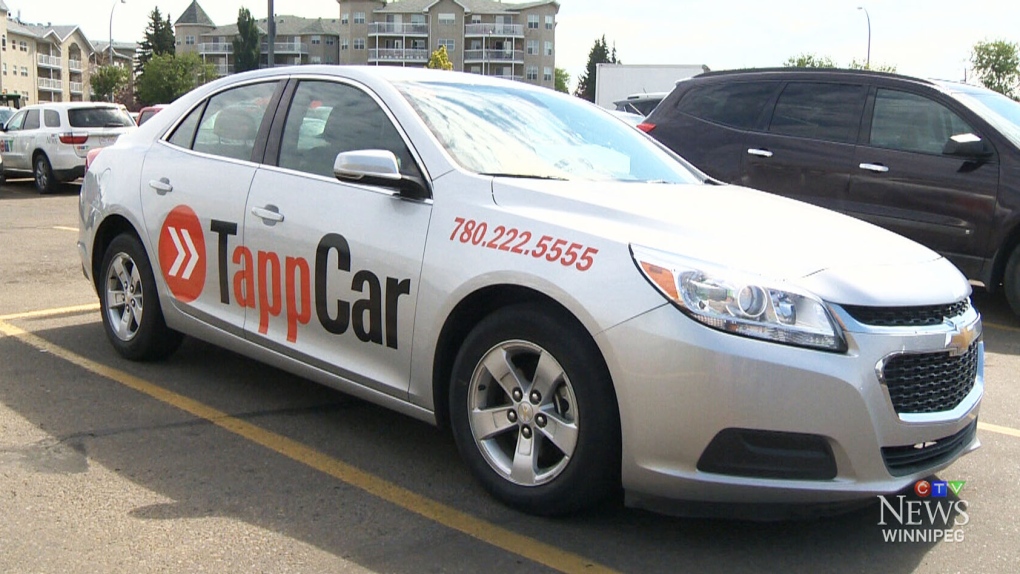 TappCar CEO Noel Bernier said the service shut down in Winnipeg as of Sunday. It had already shuttered operations in all other Canadian cities in early 2021. (File Image)

A Canadian ride-share service marketed as a discounted, regional alternative to Uber has shut down, with management pointing to the pandemic and soaring fuel prices as factors in its demise.

TappCar CEO Noel Bernier said the service shut down in Winnipeg as of Sunday. The Edmonton-based company had already shuttered operations in all other Canadian cities in early 2021.

According to Bernier, TappCar was still struggling from the fallout of the pandemic when fuel prices rose beyond what was sustainable for the company.

“It was getting impossible to recruit part-time drivers for a discount driver service,” he said.

He added TappCar passenger levels dropped off by 95 per cent when the pandemic first hit in March of 2020, noting Uber’s entry into Manitoba months later made it even more difficult for the Canadian company to recover.

“You have a global competitor like Uber that can afford to lose money during tough times. You have a much lower demand for what I call ‘social riding’. So as bars and nightclubs and that kind of environment went to zero, so did the people needing rides to and from those things,” he said.

Bernier said with the former TappCar model in the rear-view mirror, the company is considering switching gears to launch a female-only, safety-forward ride-share company.

“From our point of view, the challenges of female safety and ridership have been ongoing and a reality for many, many years,” he said.

Bernier notes they are still reviewing the concept’s viability in Winnipeg. The goal is to launch in the fall of 2022.

Donald Trump invoked the Fifth Amendment and wouldn't answer questions under oath in the New York attorney general's long-running civil investigation into his business dealings, the former president said in a statement Wednesday.

A new study found that people with regular menstruation cycles and those who typically do not menstruate either experienced a heavier flow or breakthrough bleeding after being vaccinated against COVID-19.

Poilievre preferred among Conservatives, but Charest favoured by Canadians: poll

Ontario MP Pierre Poilievre remains the heavy favourite to be the next Conservative party leader but he trails opponent Jean Charest for support among Canadians as a whole.

With inflation rising at its fastest pace in nearly 40 years, the cost of everything from food to gas has skyrocketed. Canadians across the country are feeling squeezed, but big families with multiple children are at times shouldering much of the higher costs — and changing demographics and consumer patterns have left some of them more exposed to inflation than in previous generations.

An ICU physician is criticizing Ont. Premier Doug Ford's throne speech, saying the government 'has no plan' to help health-care workers and may not believe 'there's any type of crisis' in the province's overburdened hospital system.