The Rainbow Stage doors will not open for the 2020 season 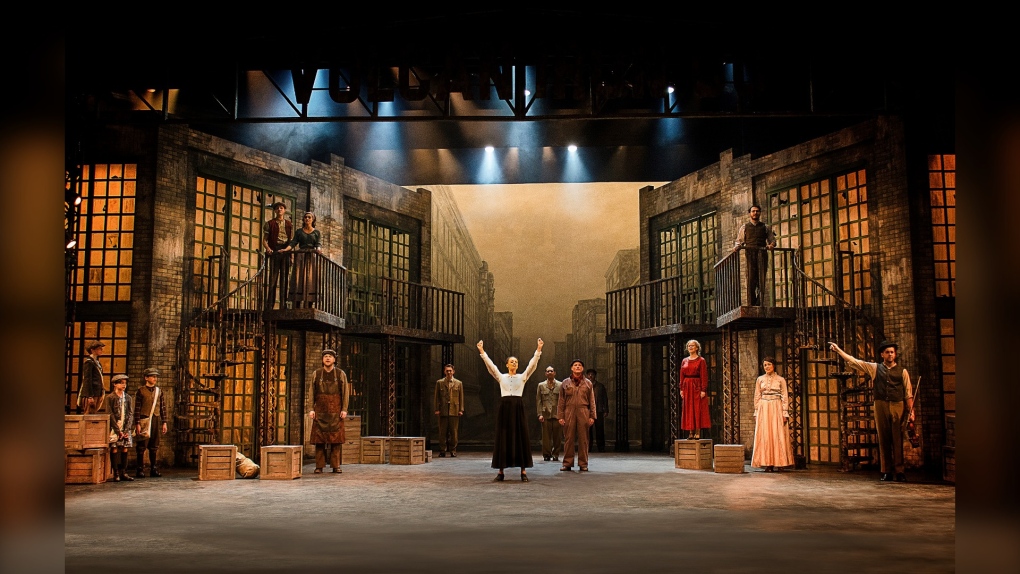 The cast of STRIKE! THE MUSICAL at Rainbow Stage 2019. (Source: Robert Tinker)

WINNIPEG -- The iconic Rainbow Stage in Winnipeg’s Kildonan Park will not be opening its doors for the 2020 season due to COVID-19 concerns.

The announcement was made Tuesday afternoon.

“Rainbow Stage is a family made up of generations of Manitobans who are all connected by a theatre unlike any other in the country. As members of that family, the decision of the Board of Directors to cancel the 2020 season was a difficult one and made with the health and safety of every one of you in mind,” said Adrain Frost in a news release, chair of the Rainbow Stage Board of Directors.

Artistic Director for the Rainbow Stage, Carson Nattrass, told CTV News that being involved with the Rainbow Stage has always been a lifelong dream. He said being unable to bring the joy for performing arts to the city is something he never thought would happen.

He added he understands the shutdown is to keep everyone safe, but people tend to look to the world of art to help get them through the tough times.

“Artists are someone we look to, to make sense of times of crisis, and right now we’re experiencing it in a different way, for the first time. Artists aren’t able to gather to help you make sense of it all,” said Nattrass.

He said for many artists and actors who make their living following their onstage dreams, shutdowns like this are hitting them very hard.

“These are self-employed artists who make a living having booked these new shows a year in advance and their future has, there’s nothing in their future right now, and that’s a very scary time,” said Nattrass.

He said that even if by June all the restrictions were to be lifted, there’s no way to have the show go on.

“We deal with various contacts, unions, and associations. So the Wizard of Oz, for example, costs over one million dollars, and ticket sales have expectedly come to a halt. So if things were lifted by June that only gives us a month for ticket sales and the restrictions from what we understand will have to begin with social distancing,” he said.

The Rainbow Stage venue has 2,000 seats. Nattrass said as a non-profit, with a one million dollar show they have to have a full house.

“It has become very real that there’s no way we can gather that many people safely,” said Nattrass.

As they look to the 2021 season, patrons can transfer tickets to next year, convert their tickets to donations, or get a refund. For more information, people can go to the organization's website.