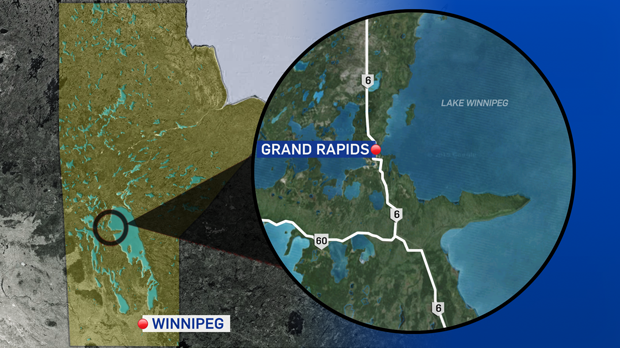 Grand Rapids RCMP, along with Major Crime Services made several arrests on Monday and Tuesday after a 32-year-old man was shot outside a home in the community.

The man was taken to the nursing station where he later died of his injuries.

All three men are facing second-degree murder charges, though these charges have not been tested in court.

RCMP said it is not looking for any more suspects. The investigation is ongoing.

-with files from CTV’s Tim Salzen