Tornado touches down in Interlake region 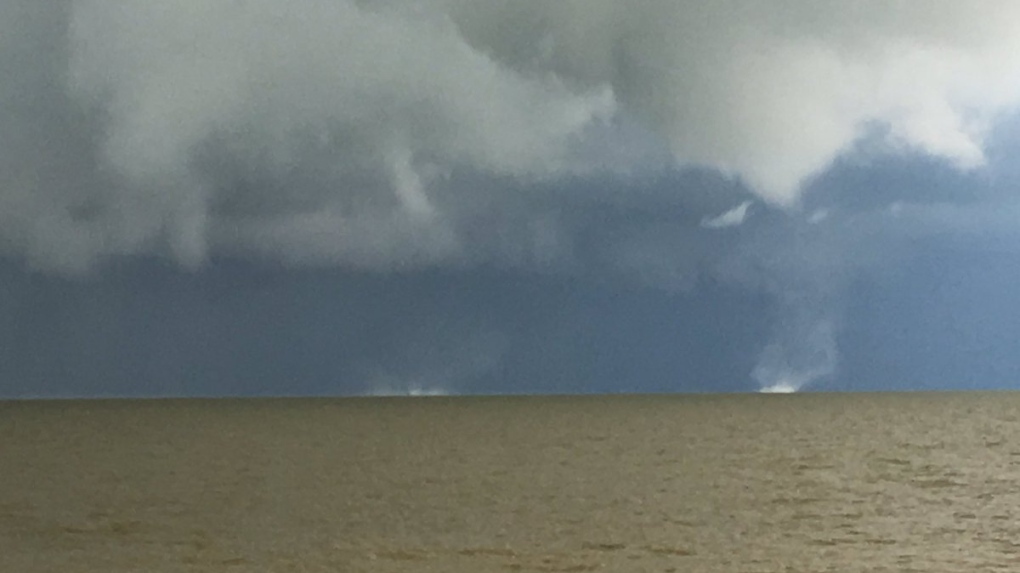 Environment and Climate Change Canada said it happened early Thursday evening, just west of Camper, Man., which is about 170 kilometres northwest of Winnipeg.

There were no reports of injuries or damage.

It wasn't the only tornadic activity in the province Thursday night.

They have since been lifted.

There was no touchdown in the case.