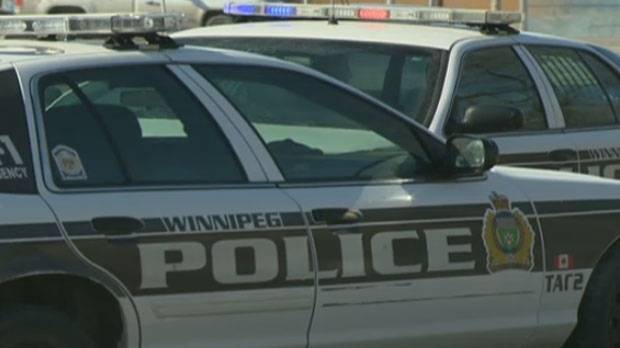 Two men have been charged with several offences after allegedly robbing a residence and a pizza delivery driver, on two separate occasions last week.

Police said around 8:45 p.m. Tuesdahttp://www.atex.comy, officers responded to a suite in an apartment building in the 100 block of Cathedral Avenue for a report of two men armed with guns.

One of the men had pointed a gun at a person he knew, and the other man had armed himself with a second gun, police said.

The people in the suite ran away, and the men stole property before also taking off.

Then on Wednesday, police said officers responded to the 300 block of Blake Street around 1 a.m. for a report of a pizza delivery driver who was robbed by two men.

One of the suspects was armed with bear spray. Both men took off before police arrived.

Then on Friday, police executed a search warrant at a suite in a residential building in the 300 block of Blake Street and took two men into custody.

During the search they seized a .22 calibre rifle.

Jordan Daniel Baker, 18, and Peter Lee Bird, 19, have both been charged with armed robbery as well as several firearms related offences.

Both suspects were detained in custody.