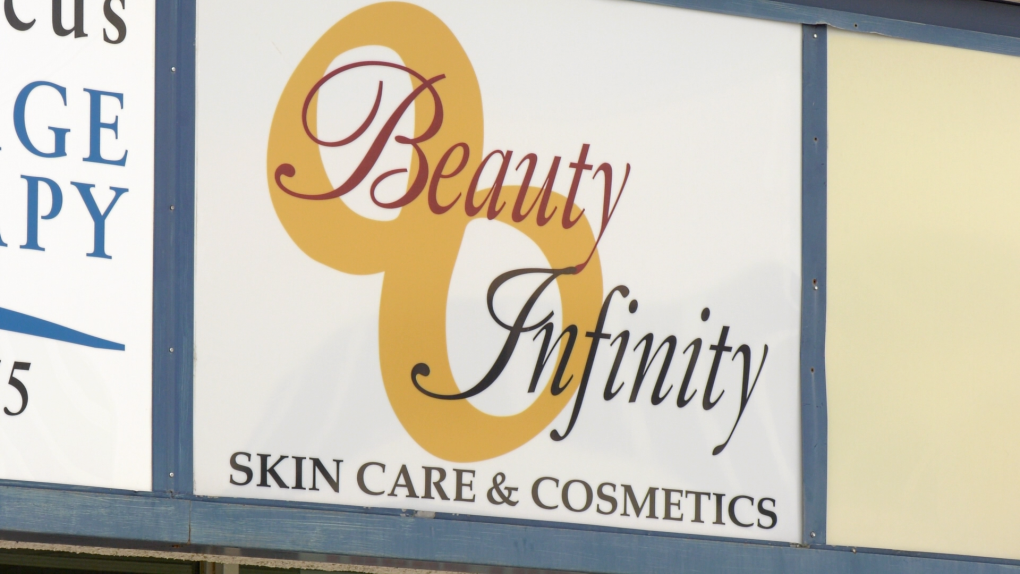 According to the Manitoba government Beauty Infinity, located on Corydon Avenue, was given a ticket for $2,542. (Source: Glenn Pismenny/CTV Winnipeg)

WINNIPEG -- A Winnipeg beauty salon is facing a fine of over $2,500 for not complying with the public health orders issued by the chief public health officer.

According to the Manitoba government Beauty Infinity, located on Corydon Avenue, was given a ticket for $2,542. On its Facebook page the business described itself as a day spa, skin care service and cosmetics store. It closed on May 4.

It also said Thi Bui, categorized as a personal services establishment and located on Union Avenue East, was ticketed $486 for breaking public health measures.The province said it closed on April 25.

Other businesses that have been fined, include JT’s Club, California Nails, and Ruby Nail Bar.

The province has said that under legislation, penalties for violations for individuals or corporations can range from fines up to $50,000, or $500,000 and/or six months or up to a year in jail.

Tickets can also be issued in the amount of $486 for individuals and $2, 542 for corporations.