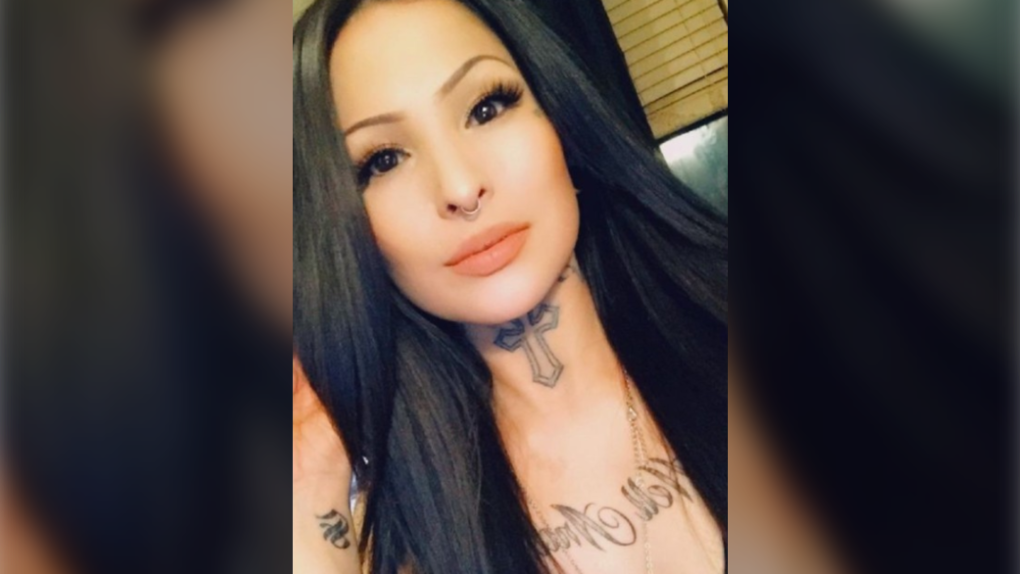 WINNIPEG -- The Winnipeg Police Service is making a plea to the public for help in finding a missing woman.

Katelyn Fontaine, 26, last made contact with her family and friends on September 3.

The WPS said it was recently notified of her disappearance and has started an investigation about her whereabouts.

Fontaine is described as five foot three and approximately 120 pounds. Fontaine has numerous tattoos on her body, including a prominent cross on her neck as well as “To Hell and Back” across her upper chest.