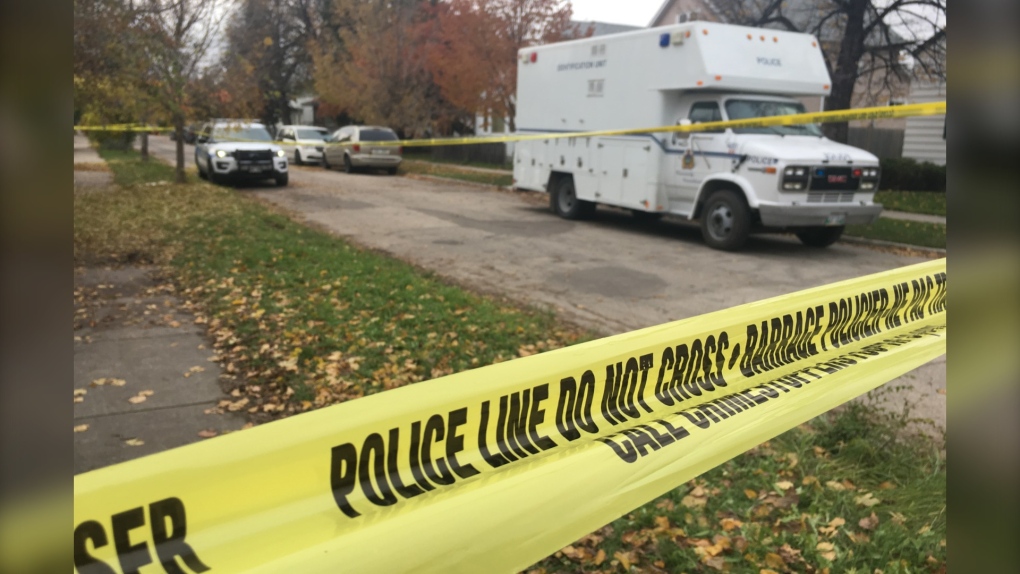 WINNIPEG -- Winnipeg police said a woman was found dead in a residence where a man was shot by police during a confrontation Friday morning.

Officers said they were called to what they described as a domestic incident in the 300 block of Riverton Avenue at around 8 a.m.

When they arrived at the residence, a confrontation took place between officers and a man, who was shot by police.

He was taken to hospital, police said, without providing information on his condition.

Police said a woman’s body was also found in the home, and her death is being treated as a homicide.

Manitoba’s police watchdog organization, the Independent Investigation Unit, has been told and is in charge of investigating the shooting of the man, police said.

The Winnipeg Police Service homicide unit is investigating the death of the woman.