Woman missing since May believed to be in Long Plain First Nation days before disappearance: police 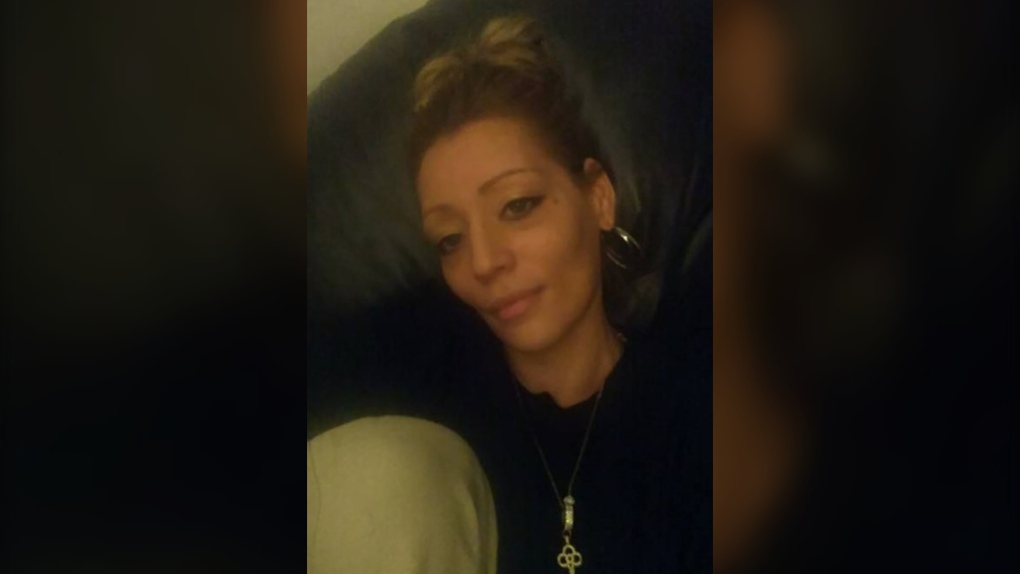 WINNIPEG -- Winnipeg police said a 35-year-old woman, who was last heard from more than a month ago, may have been in Long Plain First Nation days before she disappeared.

While the search for Tamara Lee Norman, who also goes by Tamara Lee Benoit, continues, police said new information has been obtained.

"It is believed that Tamara Norman was in Long Plain First Nation, Manitoba, on May 23, 2020," Winnipeg police said in a news release.

"Investigators have no information that she returned to Winnipeg."

The Missing Persons Unit is looking to speak with anyone who may have seen or had contact with Norman in or around this time.

Previously, police said Norman's friends and family last had contact with her around May 27, though police were just recently notified of her disappearance.

Norman has blue eyes, long blonde hair, a mole under her left eye and on her right upper lip, and a tribal tattoo on her right bicep. No clothing description is available.

Police said they are concerned for Norman’s well-being and ask anyone with information regarding her whereabouts to contact the Missing Persons Unit at 204-986-6250.