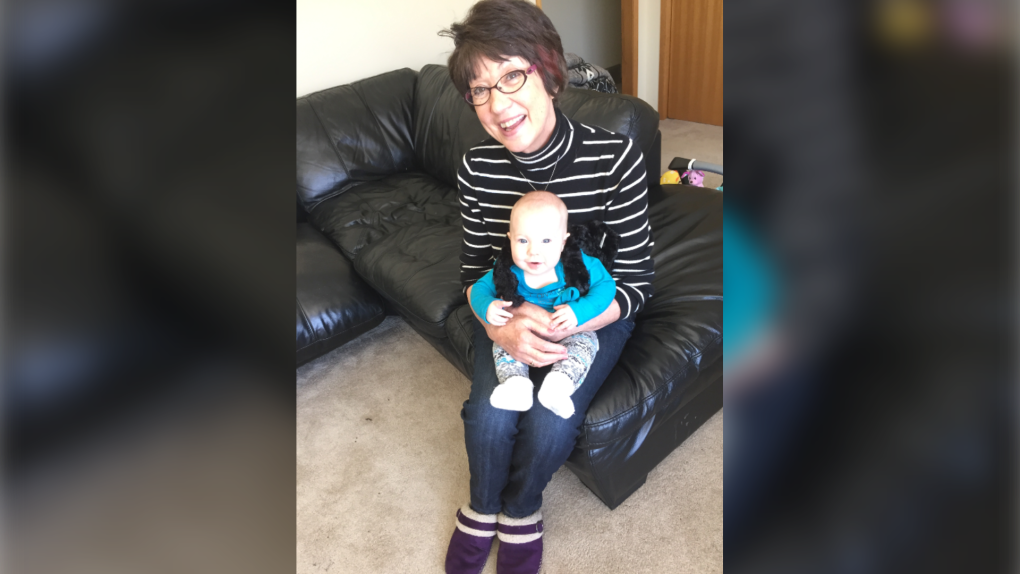 WINNIPEG -- The family of a Killarney, Man. woman is speaking out after she was bumped for several surgeries over a five day period.

Marion Watson, who is a grandmother of four and a retired nurse who spent 50 years in the Manitoba healthcare system, suffers from Trigeminal Neuralgia, which is also known as the ‘suicide disease’ because of how much pain it causes people.

Watson had been admitted to the Health Science Centre and was supposed to have surgery on Dec. 19. Unfortunately, she had been bumped several times and it was taking a toll on her body because she had to fast for 16 hours a day, as part of the prepping process for surgery.

Her son Cameron said OR times are non-existent and it is there only for emergency use.

“People like my mom are kind of getting pushed off,” said Cameron.

He added his mom was on high amounts of morphine and other drugs to keep the pain down and she hit the point where she couldn’t control the pain at home any longer.

“I think Manitobans need to know about this. I hate to get political but, this is part of the mandate of the Pallister government.”

“These situations are just going to increase,” said Cameron. “There is one thing about a bottom line and possibly saving money for tax dollars but there are a lot of people who are in a real need and it is becoming a very cruel medical system.”

Cameron said Manitobans need to share their experiences and tell the government to lay off the cuts and put some money back into the medical system.

Manitoba Nurses Union President, Darlene Jackson, said she has heard from nurses that these problems are becoming more and more common.

“It’s partly due to insufficient staffing, it’s also partly due to, there’s no flex in the system,” said Jackson. “There is very little capacity when you are talking about beds for patients to go into after surgery.”

She added many nurses feel this has happened because of a plan that was pushed forward without any groundwork or infrastructure in place.

Jackson commented on ORs only being used for emergency surgeries and said emergencies aren’t something that’s new.

“We’ve always had emergencies coming in but we have had capacity in our system, up to this point, where we have been able to manage those emergencies and still get through the elective surgeries.”

“So the question is, why all of a sudden are we now, not able to manage to the emergencies and elective surgeries at this point?”

Jackson wants the government to listen to the front line workers who deal with these problems every day and right now she thinks their complaints are falling on deaf ears.

Shared Health, the organization that runs HSC said in a statement:

“We certainly empathize with the individual’s situation, including the frustration she felt while waiting for her surgery.

Surgical schedules are managed and prioritized based on the severity and acuity of individual patients. As Manitoba’s major trauma centre, this means that on occasion, less urgent cases must be delayed if more serious patients require immediate surgery.

In these instances, our staff do everything possible to keep patients informed and comfortable and to have their surgery rescheduled as soon as possible.

As part of Manitoba’s Clinical and Preventive Services Plan and establishing HSC as Manitoba’s hospital, work will be done to look at the types and volumes of surgeries being performed at sites across the province. This will mean investments to build up capabilities at sites outside Winnipeg.”

Cameron said his mother has since received surgery and they are hoping she will be released soon. He also wants to point out that the nurses and doctors were amazing to his mom and his family and has nothing but praise for them.