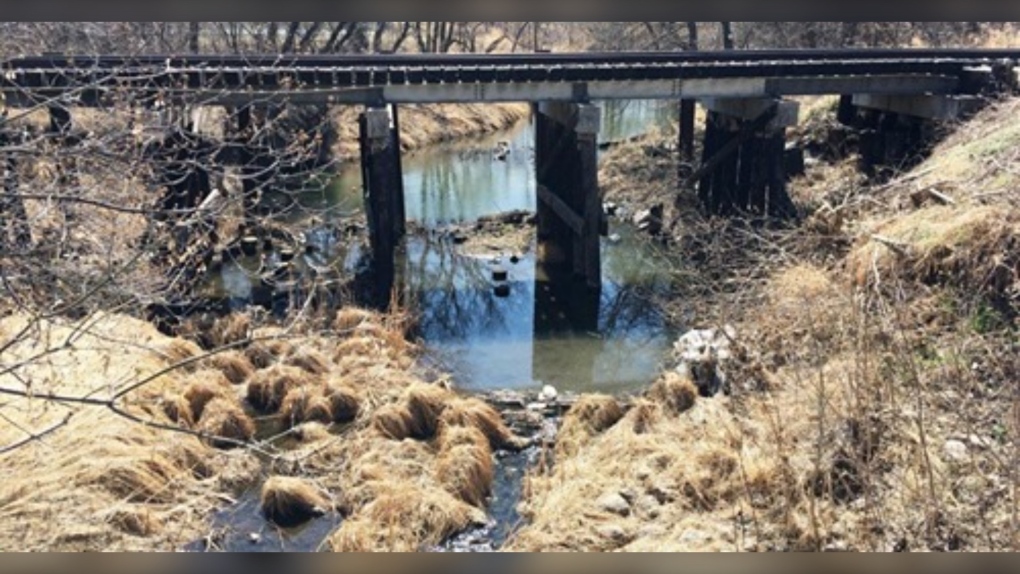 WINNIPEG -- The City of Morden has declared a severe drought and has implemented restrictions to ration the current water supply.

Landscape watering with city water, including lawns, shrubs and newly planted trees, is prohibited, and washing cars at private residences is not allowed.

The city’s splash pad will not be operating, and pools cannot be filled with city water. Activities resulting in water draining or spraying on the street are not allowed as well.

The rules also prohibit spraying and irrigation from city sources.

According to a post on the city’s website, the current lake level is six feet and 10 inches below the full supply level, which puts the city in severe drought conditions.

The city is looking to reduce water consumption by 25 per cent, and several efforts are in place to help conserve water. Residents are asked to voluntarily reduce their water consumption, according to the city’s website.

CTV Winnipeg has reached out to the City of Morden for additional information.