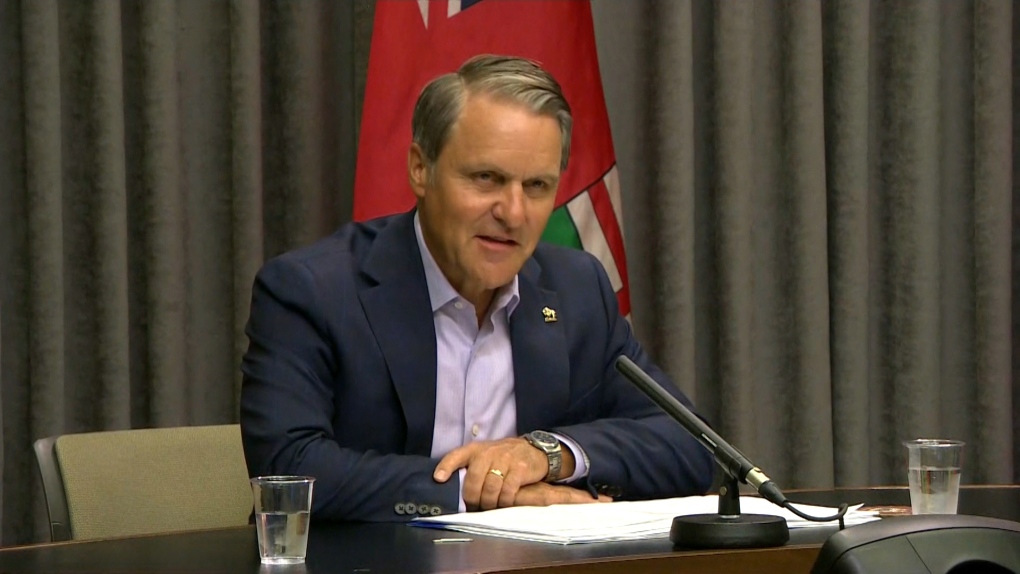 Manitoba’s justice minister said the province allocates more enforcement resources to certain parts of the province depending on their COVID-19 case counts and whether they are complaints of defiance.

According to Cameron Friesen, enforcement resources remain in place across the entire province. However, he said, enforcement is being implemented “dynamically.”

“We are both making sure that we are out in all communities to make sure that there is compliance with the rules, but clearly where there are hotspots that means we must additionally be responding,” he said at a news conference on Friday.

Friesen said he would not give any operational details on how they allocate enforcement resources, but said senior leaders assess the situation and take into account where there are complaints of infractions.

“As the case numbers go down, things do settle,” he said.

“As restrictions increase, so does the obligation and the responsibility to enforce.”

ARE TICKETS BEING PAID?

Friesen said that it’s important that people pay their fines, but that they “do have that right within our system to have their day in court.”

He noted enforcement will continue to be a key facet of Manitoba’s pandemic response, adding that the province will continue to send officers, send reminders and ticket those breaking the rules.