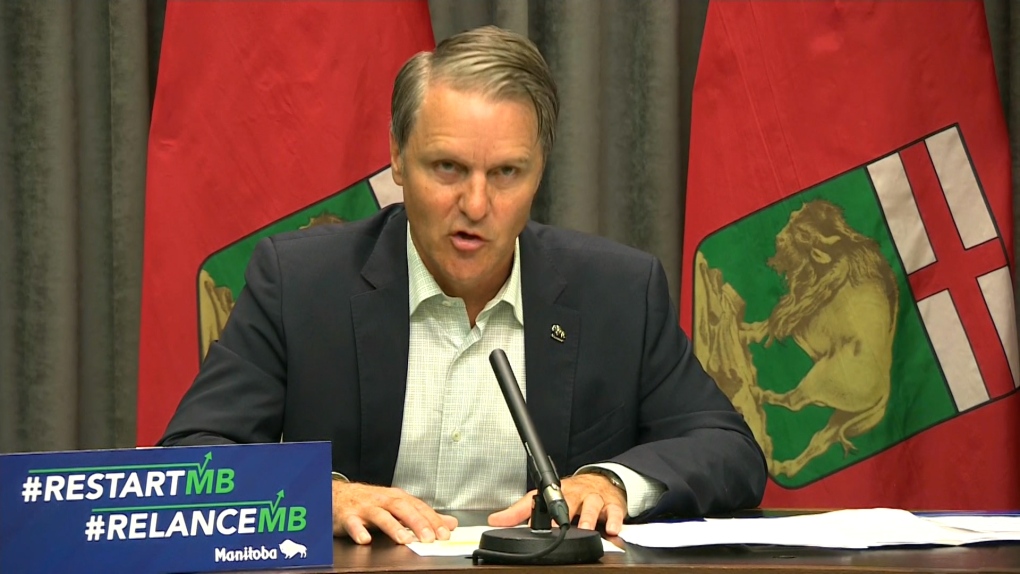 Speaking following Question Period on Thursday, Cameron Friesen, the Minister of Health, Seniors and Active Living said he is concerned the help might not arrive as quickly as it is needed.

“The federal government says they can offer help on Public Health Contact Tracing, we would welcome that help, we are hearing their help can arrive only sometime in November,” Friesen said. “We are calling on the federal government to work with us effectively to see if we can’t onboard that help sooner.”

During a scrum with reporters following Wednesday’s Question Period, Friesen said the province was close to signing with a private company to assist with contact tracing in Manitoba but said he was not able to reveal which company received the contract.

“It will be a full-contact tracing, case investigation, daily follow-up capacity that we’re bringing on board here,” he said. “There will be a necessity there to, of course, figure out how that group will successfully interact with our own system, and there will be some human resource issues there that we will need to explore further, but we’re pleased to know that this capacity will be coming online shortly.”

The case, identified on Sept. 11, was at a social gathering four days earlier. By the time the case was identified, 13 close contacts were identified. Roussin said 12 days later, there were 40 cases and 243 close contacts linked to the one initial exposure, with contacts ranging in age from 10 to 86 years old.

Earlier this month, Manitobans were able to download the COVID Alert App offered by the federal government.

CTV News has reached out to the federal government for comment.