More Manitoba events closed, cancelled and postponed amid the pandemic 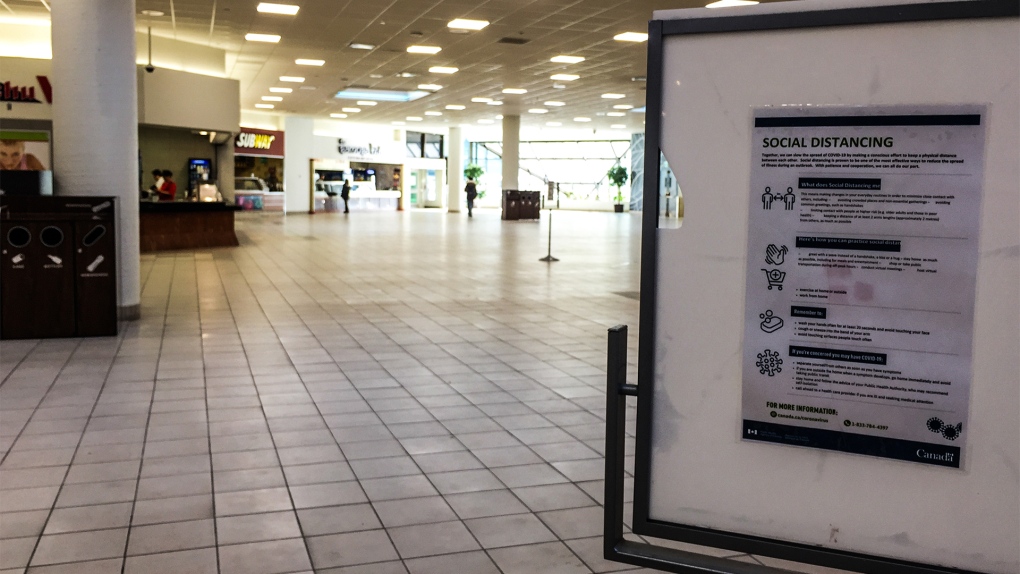 Currently there are 21 cases of COVID-19 in Manitoba.

Here are some of the latest closures, cancellations and postponements:

- Bell MTS Place tweeted on Tuesday that the ‘90s Nostalgia Electric Circus Tour set to perform June 18, 2020 has cancelled its upcoming tour. The new concert date in Winnipeg has been set for September 10th, 2020. All previously sold tickets will be honoured. However, if fans cannot attend, information will be available April 1st at the point of purchase of original tickets to obtain a refund.

-The Transcona Hi Neighbour Festival Inc. announced on Tuesday that the festival, which was scheduled for the weekend of June 5 – 7, has been cancelled, as well as the THNFI fundraiser that was scheduled for April 25 at Joe's Garage at the Pandora Inn.

-The Winnipeg Symphony Orchestra announced it is cancelling concerts scheduled to May 31. This includes Beethoven's 5th & Berlioz, which was to take place April 24 and 25 at the Centennial Concert Hall, as well as, 'The Song Remains the Same - The Music of Led Zeppelin' which was scheduled to take place May 15 and 16 at the Burton Cummings Theatre.

- Active Aging in Manitoba announced Tuesday the 2020 Manitoba 55+ games in Selkirk have been cancelled. The games were scheduled for June 16 – 18. A meeting has been planned for April 15 by the Selkirk Host Committee to look at the possibility of rescheduling the games.

- Athletics Manitoba said all large-scale events taking place on campus must be cancelled or postponed until June 30, which means the bulk of the spring competition calendar will be postponed into July.

-Manitoba Chamber Orchestra will be suspending the remainder of the 2019/20 season. While the season is suspended, MCO said it will be streaming archival concerts for free, and will be providing K-12 teachers and parents with music teaching resources from the MCO archive of interactive learning guides and archival concert recordings.