More than $50K worth of methamphetamine seized by Brandon Police 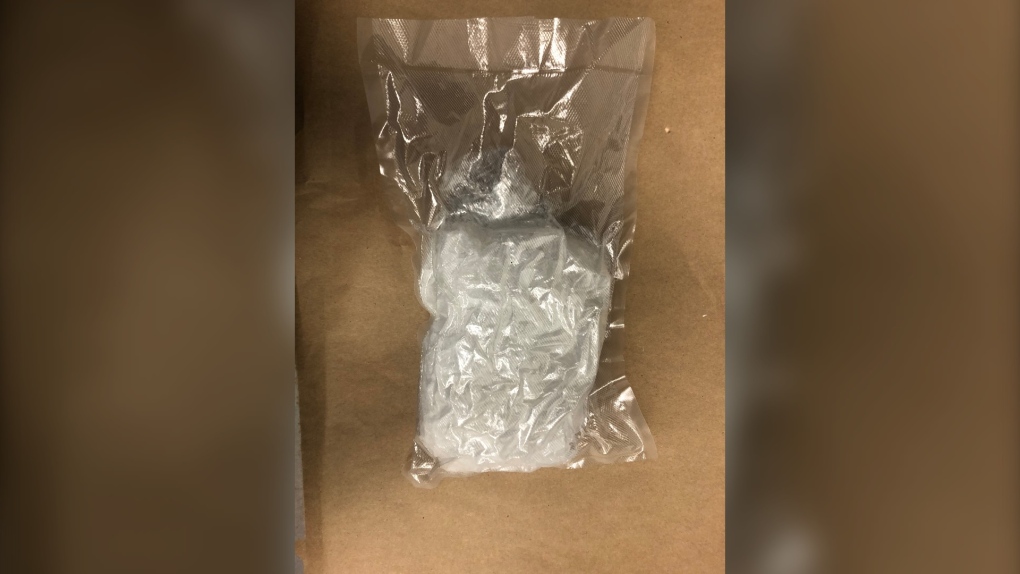 WINNIPEG -- A 40-year-old Winnipeg woman is facing multiple charges after Brandon police seized more than $50,000 worth of methamphetamine during an arrest Thursday evening.

Brandon police said officers observed a woman walking in the 1400 block of Fourth Street. Officers said the woman was wanted on two warrants, one from Winnipeg and another from Selkirk. Police arrested the woman after a short pursuit on foot.

During the arrest, officers seized 18 ounces of methamphetamine, which they said has a street value of over $50,000.

Brandon Police said the woman appeared in Brandon court Friday morning, where she was remanded into custody. Her next court appearance will be in Winnipeg on July 2.