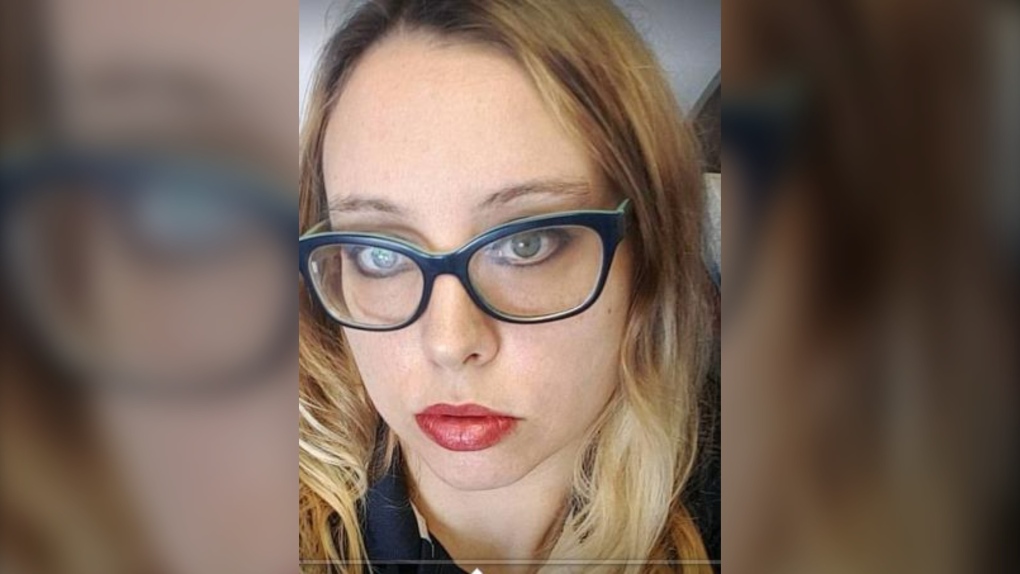 EARLIER: The Winnipeg Police Service is asking for the public’s help in finding a missing mother along with her six-month-old son.

Police say Meghan Mills, 34, was last seen on Nov. 20 in the West End area of the city. She is described as five foot six with an average build. Police say she has blonde wavy hair and sometimes wears glasses.

“Winnipeg police have heightened concerns as Mills has her six-month-old son with her,” police said in a news release.

Police ask anyone with information on where she is to call the missing persons unit at 204-986-6250 or Crime Stoppers.