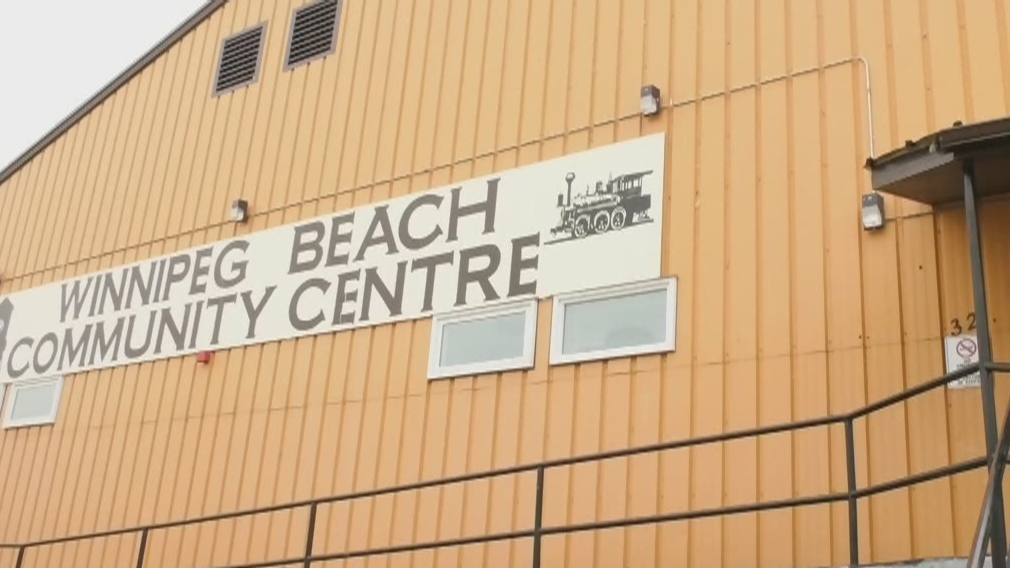 During a meeting, two members of council voted in favour of the removal, while two voted against the removal. One member of council chose to abstain from voting, resulting in the defeat of the resolution.

"We had our decision made, and we can only go forward with what that decision was, so we're having ice," said Mayor Tony Pimentel after the meeting.

Earlier this week, CTV News reported on a proposal made to remove the ice rink from the town's community centre. The community centre is home to the Winnipeg Beach Kids Rec Hockey Program, a non-competitive youth league in the community.

Pimentel said some residents want to use the community centre for activities other than hockey, such as pickleball or a walking club. He added the removal of the rink could also have been a way for the town to save money during the COVID-19 pandemic.

"We think they're jumping the gun," said Guy Mercier, a resident of Winnipeg Beach. "We don't think they're ready to make a big decision like this for the town, and they're saying just because of COVID, we need to do this, so there is something for the more senior people in town to do."

Many other programs for children in the community have been cancelled due to the pandemic.

Jay Adam, who chairs the hockey program, said it started five years ago for kids who wanted a less competitive model of hockey that wouldn't require any travel.

This year, there were approximately 60 kids waiting to register.

"They come out, they make friends, they have fun, they enjoy it," he said. "Most of them couldn't skate at all when they started, now they skate, do some basic fundamental hockey skills and have a good time with their friends."

Pimentel said moving forward, the town is looking to hold a public forum on the future of the rink in the community.