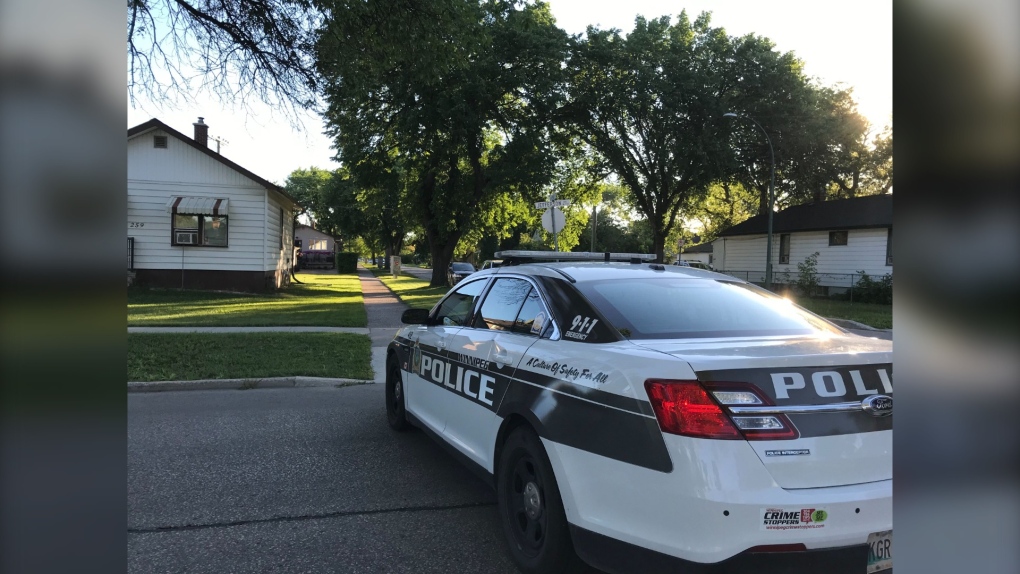 WINNIPEG -- Winnipeg police said one person is dead following a collision between a motorcycle and vehicle in the Jefferson neighbourhood on Thursday morning.

Officers said the crash was reported around 3:45 a.m. at Salter Street and Jefferson Avenue.

The motorcyclist was taken to hospital in critical condition but was later pronounced dead.

The intersection was blocked off for the investigation.

“Just like this, he hit and fell down,” he described.