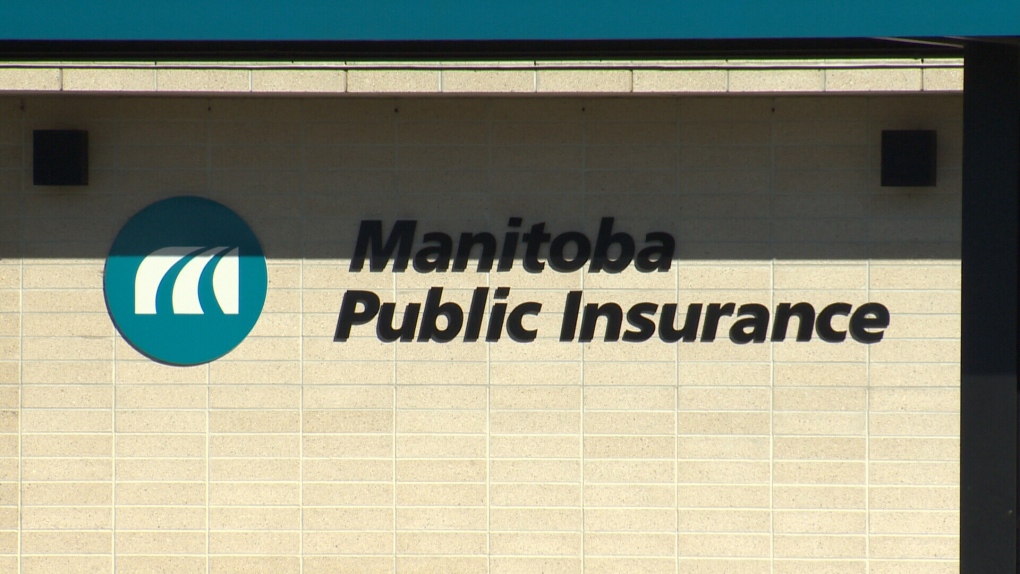 WINNIPEG -- Repair rates for fixing cars are up in the air for Manitoba Public Insurance (MPI) right now.

The insurance provider has given 90-day notice that it's terminating the current industry agreement with the automotive trades on repair rates.

The move comes after MPI could not agree to terms with the Automotive Trades Association of Manitoba and Manitoba Motor Dealers Association to sign a new compensation agreement for repairing light vehicles.

"We've now reached a point where we know that there is no moving forward. The proposal they submitted to us, in our opinion, would result, if we accepted it, a double-digit rate increase for our customers."

In a news release, MPI said it is negotiating fair and reasonable compensation for the work performed by repair shops.

MPI said it proposed a compensation package with increases to labour, material rates and adjustments to several estimating standards that would result in additional compensation to the trade.

The Crown corporation calls the compensation increases asked for by the Automotive Trades Association of Manitoba and Manitoba Motor Dealers Association "unprecedented."

During the 90-day notice period, customers with outstanding claims or repairs in progress can still have their vehicles repaired at any accredited facility. MPI said it would continue to compensate repair shops for their work using rates outlined in the current agreement.

Smiley said customers would not be impacted during the 90-day period.

He added MPI is now going to reach out individual shops offering agreements.

"We have a very strategic plan in place from the north and the south of province to ensure our customers are not disrupted," he said.

MPI said it is committed to creating a new agreement since it is critical in ensuring customers have access to quality repair shops when they require their services.

In an email to CTV News, Geoff Sine, the executive director of the MMDA, said the organization is looking for fair compensation and that collision shops in Manitoba are the second least profitable in the country.

"The offer does not account for the number of years the trade has gone without an increase. There are also ever-evolving repair procedures, training and equipment expenditures that are outpacing collision shops' ability to invest," said Sine.

Sine said MPI is using its "monopoly" to force shops to accept offers.

"Approximately 100 shops are no longer accredited with MPI since 2011. However, across Canada, the number of shops is increasing.

"In order to reach fair compensation, we evoked the arbitration clause in our current agreement. We felt this was the best way to ensure a fair and equitable agreement was achieved for all Manitobans. Unfortunately, as you have seen, MPI used their monopoly and cancelled all agreements with shops to avoid reaching a fair settlement through arbitration. By doing this, MPI effectively denies individual body shops a unified voice that represents their interests.”

CTV News reached out to the Automotive Trades Association of Manitoba and has not heard back yet.