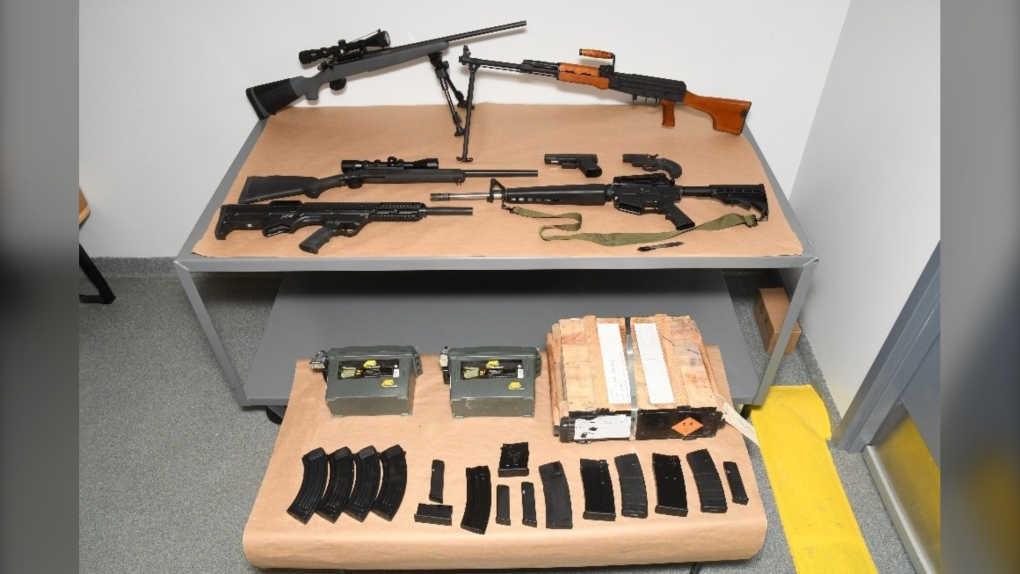 Some of the firearms and ammunition seized by Winnipeg police during a recent arrest (Image source: Winnipeg Police Service)

WINNIPEG -- A 33-year-old Winnipeg man has been arrested and charged after officers seized multiple guns from a vehicle Tuesday morning.

Officers were called to a report of threats being made to a woman in the city’s northeast, with the threats allegedly involving the use of a firearm. The caller told police the suspect had access to guns.

Multiple police units, including the police helicopter Air1, were called in and found the suspect at a residence in the west end of Notre Dame Avenue. A man was allegedly seen going back and forth placing cases in the trunk of a vehicle.

The man was arrested at 3:25 a.m. Police found multiple firearms in the vehicle, and more firearms and ammunition in the home. 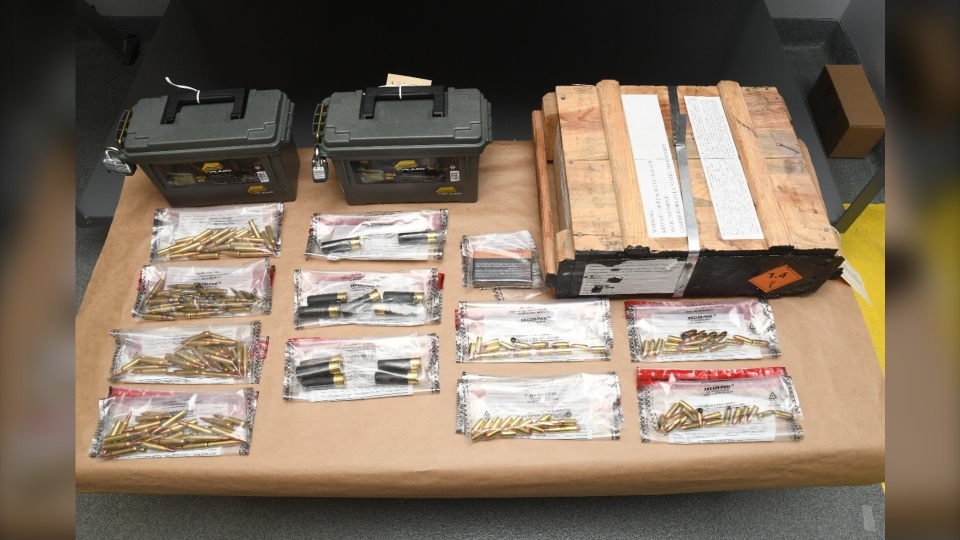 Police said a Glock handgun, an M16 rifle and a semi-automatic shotgun were among the items seized.

The man, who was not named by police, was been charged with 22 firearms-related offences and one charge for possession of body armour. He was detained in custody, and the charges have not been proven in court. 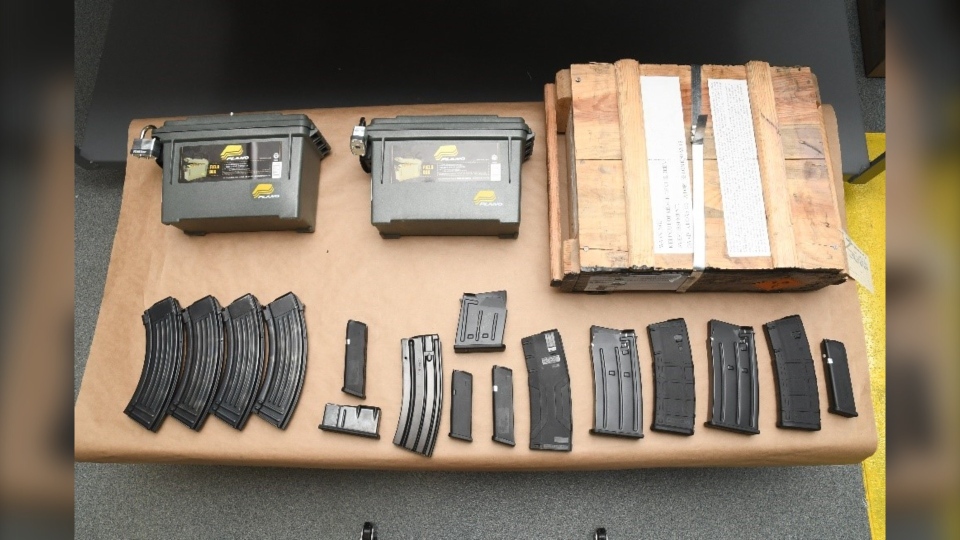