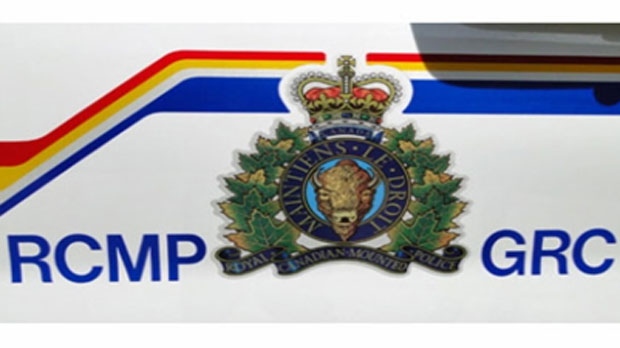 RCMP are treating a man's death in the community of Chemawawin as a homicide. (file image)

At 2:30 a.m. Saturday, RCMP found 25-year-old Travis George seriously injured at a home in the community.

He was rushed to a local health centre where he died a short time later.

Young remains in RCMP custody and is scheduled to appear in court Monday.

Both men were from the community and were known to each other before George was killed.

An autopsy is scheduled to be conducted in Winnipeg Monday.

Chemawawin is about 500 kilometres northwest of Winnipeg.