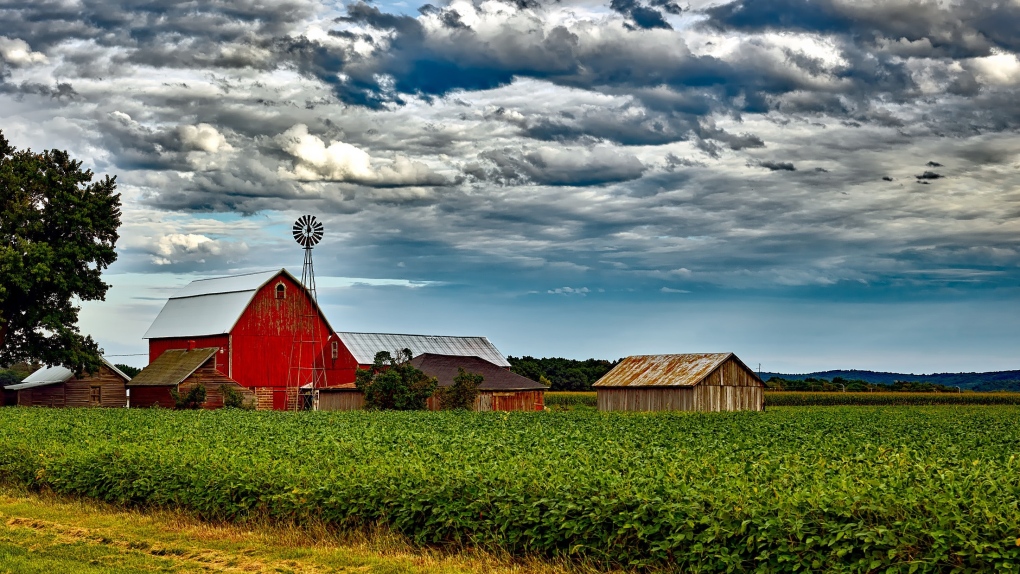 WINNIPEG -- Farmers have played a key role in Manitoba's 150-year history, and the Manitoba Agricultural Museum is looking to highlight their contributions.

The museum in Austin, Man. is creating a special exhibition called Farmers of Manitoba, which will feature the stories of local farmers for Manitoba 150.

Manitobans are being asked to submit a portrait and story of a Manitoba farmer. People can feature themselves, a farmer they know, one of their ancestors or even the future generation of farmers.

“It is an exciting opportunity for the museum to further our mandate to collect, preserve, interpret and demonstrate Manitoba's agricultural heritage," said Anaïs Biernat, executive director and curator at the museum.

The photos and stories will be added to the museum's collection and preserved to tell the story of agriculture in Manitoba. The museum will use these materials for the Farmers of Manitoba exhibit, with a tentative opening date on May 16.

"We hope that Manitobans across the province will enjoy the Farmers of Manitoba - Collecting Stories Project, funded by Manitoba 150," said Monique LaCoste and Stuart Murray, co-chairs of the Manitoba 150 Host Committee. "We had such a fantastic response to Celebrate 150 and events like this one from the Manitoba Agricultural Museum speak to the spirit of celebration, camaraderie, and community engagement that Manitoba 150 is promoting for 2020."

According to the museum, the project relies heavily on the participation of Manitobans to represent the diversity of farmers.

The agriculture museum is accepting contributions until April 15.