Neepawa hockey team to remove the word 'Natives' from name 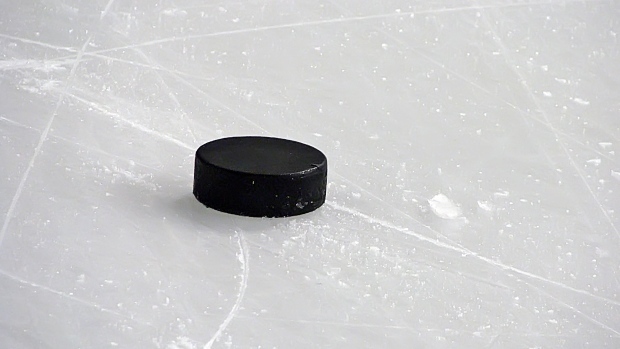 WINNIPEG -- The board of directors for the Neepawa Natives have announced the team will be discontinuing the use of the word 'Natives' moving forward.

On Wednesday, the board of directors for the junior hockey team released a written statement announcing the change.

The statement says the name change will take effect for the 2021-22 season.

The board of directors said the club will begin the process of choosing a new name and logo immediately.

"That process will include research and input from different community members, stakeholders, and fans of the Club," the statement reads.

"Going forward, we want the focus to be on the work we do in our community and our commitment to improving on the ice as we prepare for the upcoming season."

The statement did not specify why the name is being changed, but it comes on the heels of many professional sports teams reconsidering controversial names.

Here in Manitoba, two local sports teams in Morden announced they will no longer be using the names 'Redskins' and Mohawks'.