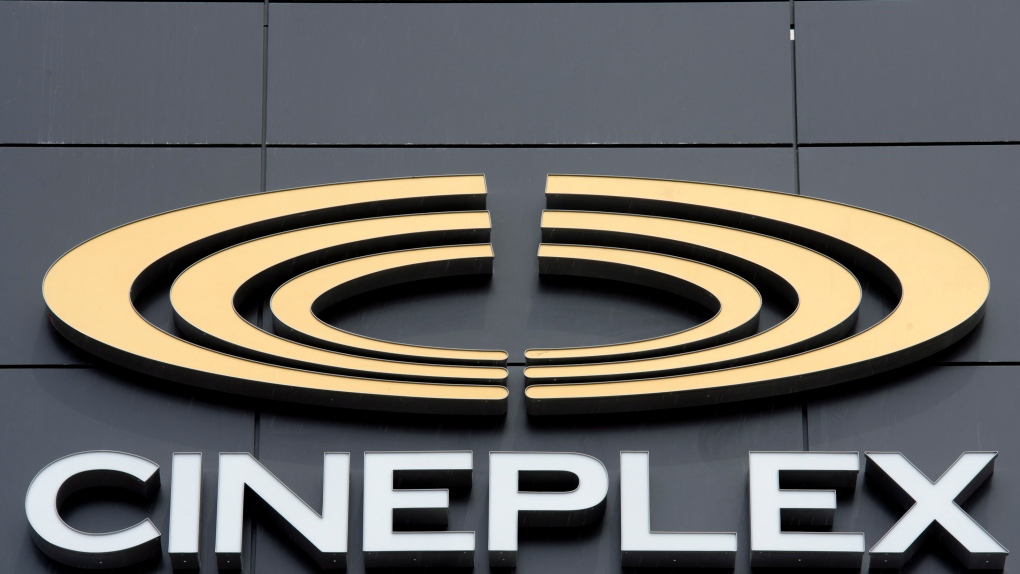 The 35,000 square foot space will include a new six-screen theatre with reclining seats in each auditorium, according to a Cineplex release.

Kildonan Place told CTV in March it had submitted plans to the city to redevelop the old Sears space.

The plans showed a new movie theatre and grocery store in place of Sears, the tearing down of the old theatre and expansion of the food court.

Construction of the new theatre is scheduled to begin late in 2020.

Movie-goers will still be able to watch films in the old Famous Players while the new theatre is under construction.

The theatre is scheduled to open in 2021.