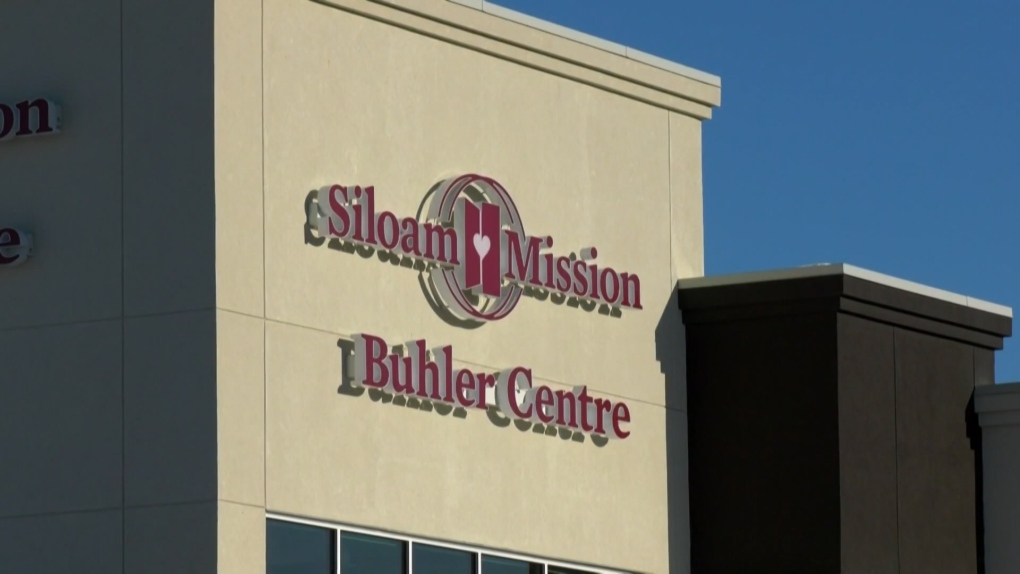 Siloam Mission has named a new CEO along with new commitments to improve Indigenous relations after a grassroots organization called for the former CEO to resign.

Tessa Blaikie Whitecloud will begin work with the organization on Nov. 15.

According to Siloam Mission, Blaikie Whitecloud currently works as the executive director of 1JustyCity, an umbrella organization created to bring financial stability and more visibility to outreach ministries of the United Church of Canada in Winnipeg.

“I am truly excited to be coming on board at Siloam and to begin doing this important work. It is a place where I can bring my full depth of experience with social justice and leadership, and know that I am doing God’s work every day,” Blaikie Whitecloud said in a news release. “God’s love is a foundation from which I understand my own worthiness and lovability and apply that, as he does, to all I encounter.”

The appointment comes after a grassroots organization called for Siloam’s CEO to resign in January of 2021.

The group ‘Not My Siloam,’ made up of former Siloam Mission staff members and concerned citizens, said then-CEO Jim Bell was a barrier to the inclusion of Indigenous traditions and cultural practices in Siloam Mission services.

“We are saddened to see negative messages being circulated on social media through a coordinated campaign that misrepresents Siloam Mission,” a statement from the Christian humanitarian organization said at the time.

The organization also announced Bell was no longer CEO in February of 2021.

The report found Indigenous staff wanted to see the organization adopt a strategy that considers incorporating Indigenous practices, culture and ways of being into Siloam’s programs and services. A report summary said none of the employees felt that they were discriminated against, but some felt they were left out of conversations that related directly to them and the community they serve.

The summary also said Indigenous patrons overall appreciated the programs and services that Siloam provides, and there were no complaints of religion or Christianity being forced on individuals.

However, almost all noted the lack of opportunities for Indigenous practices or cultural activities.

The report noted Indigenous community leaders felt there is a need for Siloam to better communicate with Indigenous organizations and community members. It also said some leaders reported being aware of Indigenous people experiencing homelessness who chose not to attend Siloam for fear of having Christianity forced on them.

The report made a number of key recommendations, including hiring an Indigenous relations director, looking for Indigenous representation on the board of directors and ensuring Indigenous community members have access to culturally relevant programs.

Siloam Mission said Thursday it is committed to implementing all recommendations put forward in the report, and has already started work in some areas.

“We have been listening to our community, and are committed to doing better in the future, and we know Tessa is going to be part of that. Her expertise, experience, and love for those we serve will position her well to help move our organization forward,” said Siloam Mission board chair Garth Manness in a statement.

- With files from CTV’s Michael D’Alimonte