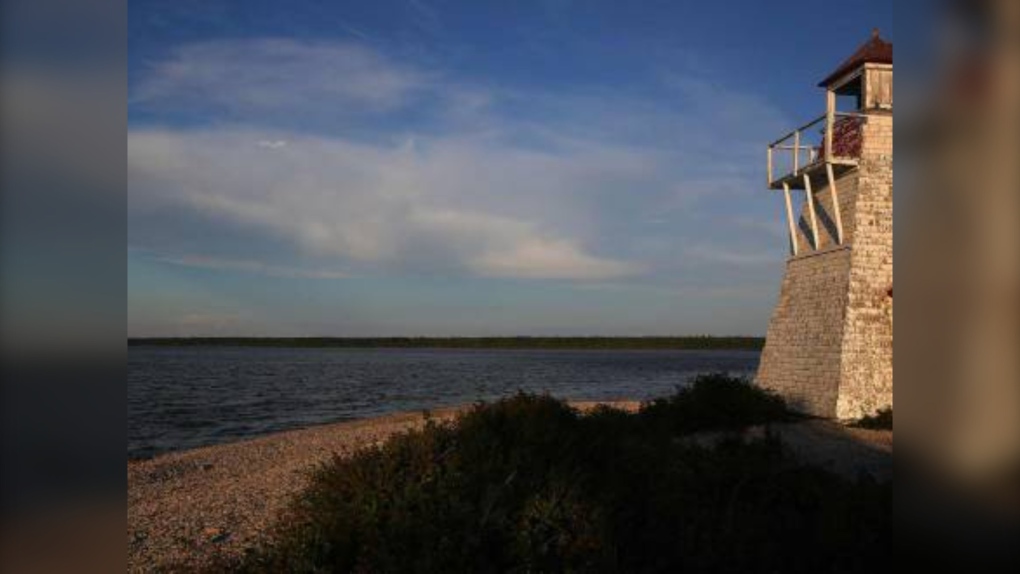 A new $1.58 million donation will help to protect and preserve the Hecla/Grindstone Provincial Park.

Conservation and Climate Minister Sarah Guillemard announced the donation on Friday, noting it is coming from the estate of Cheryle D. Christensen.

“We know how attached Manitobans are to their provincial parks and because of the generosity of the late Ms. Christensen, we can continue to expand and improve the amenities of this park that was so close to her heart,” Guillemard said in a news release.

“Preservation and protection of Manitoba’s parks is a key priority for our government and this fund will help us support new projects at Hecla/Grindstone.”

The funds for the Hecla/Grindstone Provincial Park will go to initiatives that enhance its “ecological integrity and public experiences,” according to the Manitoba government.

The initial project will be to build an open-air shelter over the Blue Streak II—a fishing boat on display in the Hecla Historic Village. The minister noted this shelter will help to preserve the boat, which is one of the last whitefish boats from Lake Winnipeg to feature an entirely wooden construction.

“We appreciate the support of the Cheryle D. Christensen estate and acknowledge that from humble beginnings, great things and great thinking are possible from great people.”

The minister noted the Provincial Parks Endowment Fund, announced in April 2021, will also support improvements to the park. This $20 million fund, managed by the Winnipeg Foundation, encourages private and philanthropic donations, and allows the province to follow the wishes of donors.

The province expects the Provincial Parks Endowment fund will generate as much as $1 million annually, and has a matching formula that provides $1 for every $2 contributed by other donors. Manitoba will match the donation from Christensen’s estate on the two-to-one basis, which will generate about $95,000 to $100,000 a year in perpetuity for projects aimed at the development and preservation of Hecla/Grindstone Provincial Parks.

The province decides the priorities for the endowment fund through engagement with citizens and stakeholders.