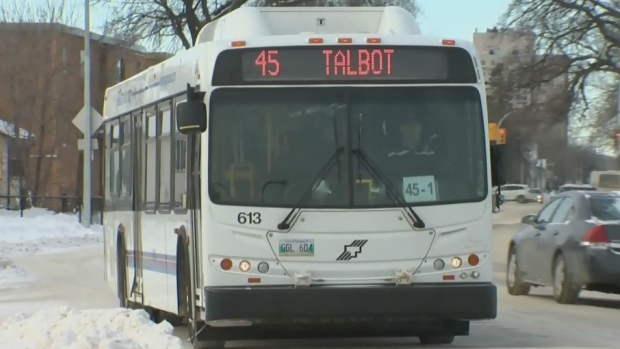 Bus and motor coach manufacturer New Flyer is transferring around 90 jobs from its Winnipeg facility to Shepherdsville, Ky., in the first half of 2019.

In an email to CTV News the company said the reason for the move is that in 2015 the United States passed an act which increased the required amount of American material content for bus purchases using federal funds. In October 2017 the required content went from 60 to 65 per cent, and will increase to 70 per cent in October 2019.

New Flyer, which employs over 2,800 people in the Winnipeg area, said it’s been resourcing material, parts and components to meet the 65 per cent requirement, but in order to get to 70 per cent U.S. content it has to move some of the electrical components which are currently made in Winnipeg.

“The decision was made after exhausting external supply chain options, but given the high dollar content of the electrical components there were no other viable alternatives,” the company’s statement said.

New Flyer told its Winnipeg employees about the transfer last month through presentations and internal announcements.

The company doesn’t expect to transfer any other work from Winnipeg.