'There's more story to be told': Return of Indiana Jones to the big screen welcomed after 15 years

'There's more story to be told': Return of Indiana Jones to the big screen welcomed after 15 years

For one mega-Indiana Jones fan, the long-anticipated release of the trailer for the adventurer's new movie brings a phenomenal chance to catch up with characters we haven't seen in more than a decade.

For around 40 years, Manitoba collector Les David has amassed what may be the world's largest collection of Indiana Jones memorabilia.

"I started when the first film opened, and I've been collecting ever since," he said.

His passion fills an over 1,200 square-foot museum he built to house the more than 8,000-piece collection. 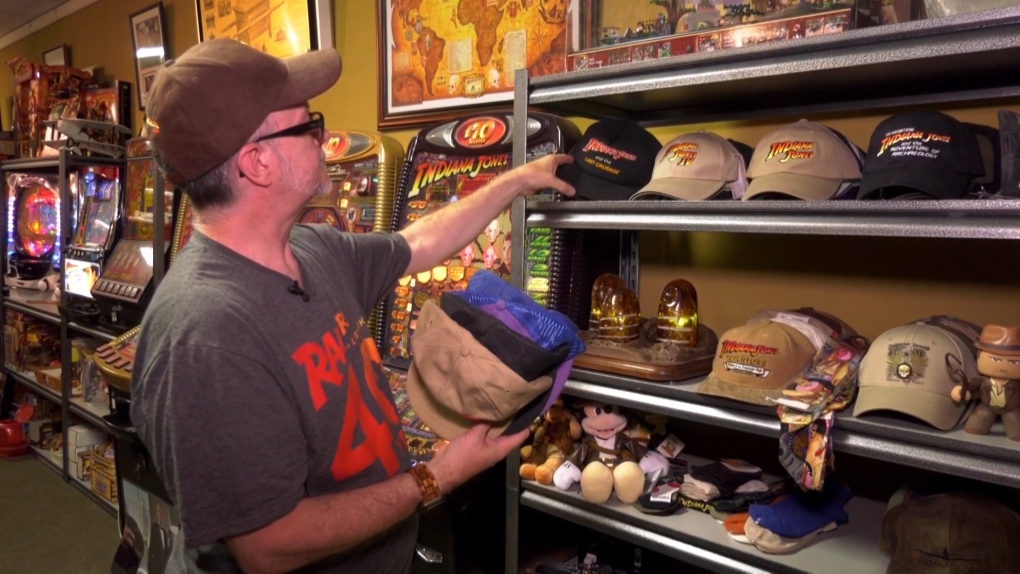 Les David has been collecting Indiana Jones memorabilia for the past 40 years, amassing what may be the world's largest collection in honour of the fictional adventuring archeologist. (Source: Jon Hendricks/ CTV News Winnipeg)

While he wouldn't call himself an expert, he says he is definitely 'the guy' when it comes to Indiana Jones.

"I have everything from trading cards to original props used in the film, one-of-a-kind prototypes of merchandise that wasn't made, puzzles, games, video games, clothing – you name it, they've pretty much made it for Indiana Jones by this point."

His collection is about to get a whole lot bigger.

On Thursday, Lucasfilm released the first official trailer for the fifth instalment in the franchise – Indiana Jones and the Dial of Destiny.

"I'm totally pumped for it," David said, saying a highlight of the trailer is the revealed return of John Rhys-Davies' character Sallah.

"I couldn't have squealed more like a schoolgirl when that moment came to be on the trailer."

The nearly two-minute-long trailer is packed with moments sure to have Indiana Jones fans lining up to see the film when it is released on June 30, 2023.

To the sound of John Williams' familiar theme (Williams returned to compose the movie's score), fans are treated to scenes of nostalgia, including a digitally de-aged Harrison Ford, now 80 years old. 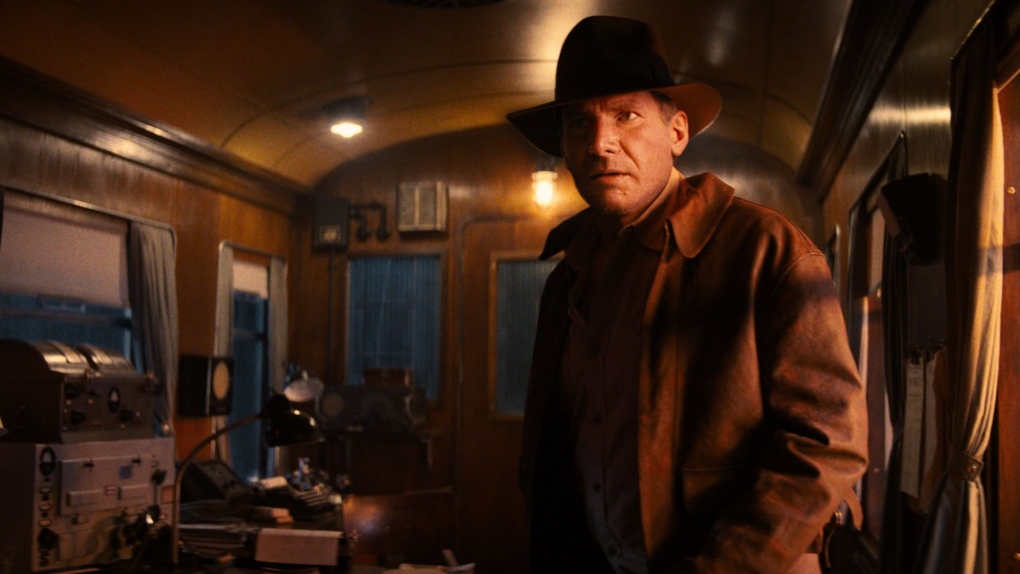 Harrison Ford's iconic character Indiana Jones is pictured in a still image from the first official trailer for the fifth instalment in the franchise – Indiana Jones and the Dial of Destiny - released by Lucasfilm on Dec. 1, 2022.(Source: Disney Studios Content)

Among its highlights, the legendary leather-clad archeologist is seen picking up his iconic weatherworn Fedora and whip, ready to swing into a new adventure – this one set in 1969, more than a decade since his last on-screen appearance in the Kingdom of the Crystal Skull.

Time has passed both on and off the screen. By the time this movie is released, it will be 15 years since an Indiana Jones movie has hit the big screen.

"I'm well aware that Indiana Jones is a fictional character. But I still have the sense of, it's great to catch up with an old friend you haven't seen for years," David said.

"What became of them? Where did they end up down? There's more story to be told. I haven't seen them in 15 years, so what happened in that in-between time?"

These are questions David is excited to see answered in Indy's latest adventure.

It's not just the film itself that has David excited, but who is at its helm.

"I love that we have a new creative team for the first time behind the films because the first four were always the exact same creative team," he said.

Both George Lucas and Steven Spielberg are taking a step back, serving as executive directors, with James Mangold (“Ford v Ferrari,” “Logan”) sitting in the director's chair. 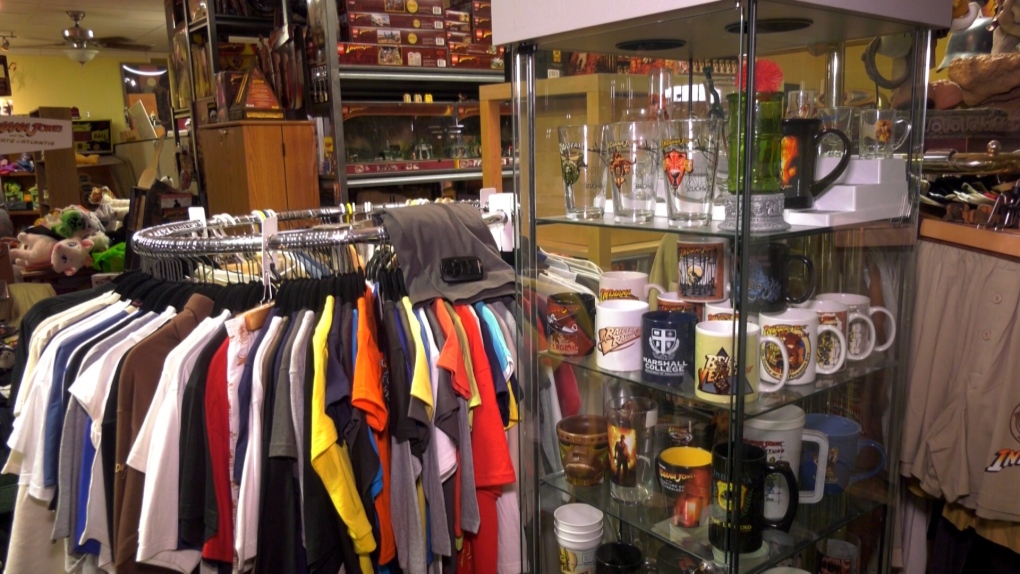 Les David has been collecting Indiana Jones memorabilia for the past 40 years, amassing what may be the world's largest collection in honour of the fictional adventuring archeologist. (Source: Jon Hendricks/ CTV News Winnipeg)

"The floodgates are about to get opened, and I'm not sure quite where I'm going to put all that water," he said. "But whatever, I'll figure it out. I've got too much, too long in the game."

While he says the movie will bring back old fans to the franchise and create a space for new ones to discover, he hopes this is not the end of Indiana Jones' adventures.

"There's been rumours about things like an animated series and things like that, which obviously Harrison can lend his voice to that. But we'll see what the future brings."

Canadian study suggests we may be underestimating children’s memory capabilities

New research from York University suggests that we may be underestimating what kids are capable of when it comes to their memories.