New investment from province for low-income Manitobans with disabilities 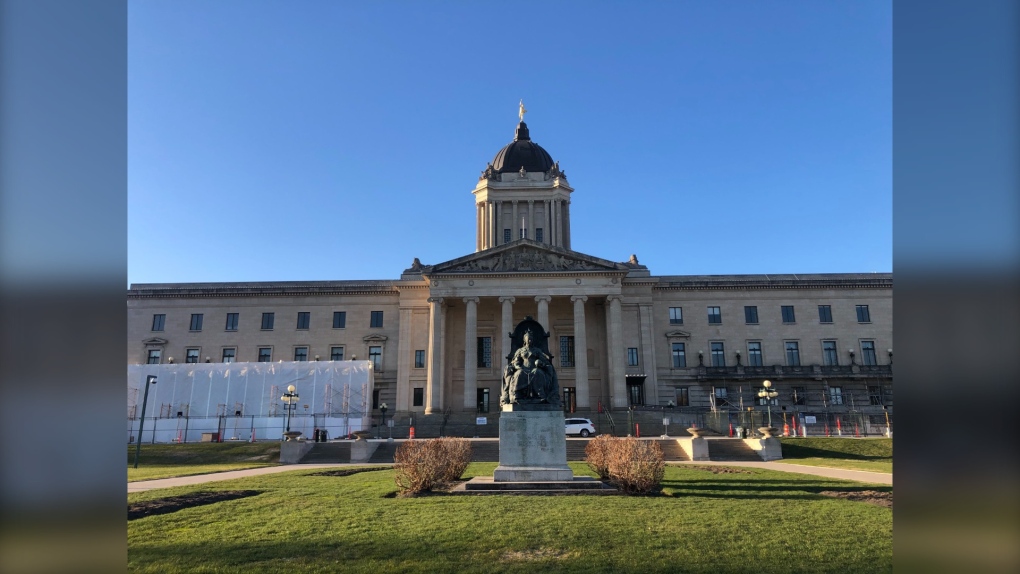 “Manitobans living with disabilities may be facing additional costs and adjusting to the realities of daily life during this public health emergency,” said Premier Brian Pallister at a news conference on Tuesday.

“For many of them, it is extremely difficult to cover the additional costs."

According to the province, nearly 23,000 people receive benefits every month through the disability category of Employment and Income Assistance (EIA). Through this new program, each of these people will receive a one-time, $200 cheque in early June.

This payment won’t be considered taxable income and won’t impact any other benefits.

“As Manitobans respond to this pandemic together, our government is making this important investment to help address what we consider to be an urgent priority need that Manitobans will want us to address,” Pallister said.

The premier said they arrived at the $200 number due to a “guess as to impact.” He added they tried to arrive at a reasonable and fair solution, but he’s not going to pretend it’s the right amount for everyone.

“Everybody’s different. We have some folks with extreme mobility challenges, for example, that have not got the ability, without danger and risk to them, to get out and do their shopping,” he said.

“They’ve had to pay for services delivery, not just pharmaceutical prescriptions, but groceries themselves. We’ve got other people who are visually-impaired that they’ve had challenges. On the motion-impaired thing, you’ve got cleaning, sterilization costs, cleaning for your wheelchair, or a walker, in some cases a cane, that are additional costs that you might not have had pre-pandemic.”

In a statement, Manitoba Liberal Leader Dougald Lamont said the $200 is welcome, but inadequate.

He added that funding for basic needs for those on income assistance is less today than it was more than three decades ago.

“We have said many times that Manitoba’s EIA system is sadistic in the way it treats recipients. It is a system designed to punish people for their poverty, including people with disabilities,” he said.

“The PCs are tinkering with a system that has failed Manitobans for a generation. We need to reform the EIA system entirely so that people can live and work with dignity.”

Lamont wants the current system to be replaced with Mincome, as well as a job guarantee that would give people temporary work.