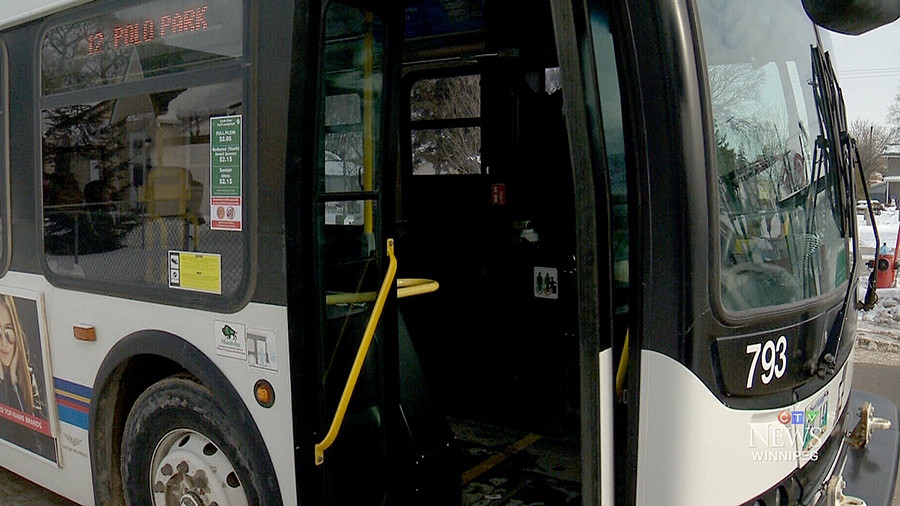 A new emergency signal system could be coming to Winnipeg’s Transit fleet to keep drivers and passengers safe while on city streets.

An item on the standing policy committee on infrastructure renewal and public works agenda recommends the city approve the system to be used for emergencies.

The initiative would require new technology to be developed to integrate the current electronic signs with the two-way radios on buses. The initiative costs $9,100, and would be funded through Winnipeg Transit’s 2021 operating budget.

When it is activated, the bus signs will display the message “Emergency Call 911 – Do Not Board Bus.”

“The intent is to alert the public that an emergency is in progress on the bus and to assist by calling 911 for emergency responders to attend,” the report reads.

The report says the system can be installed on the city’s transit fleet approximately two weeks following the final approval.

The matter will be discussed at the standing policy committee on infrastructure renewal and public works on Dec. 1.