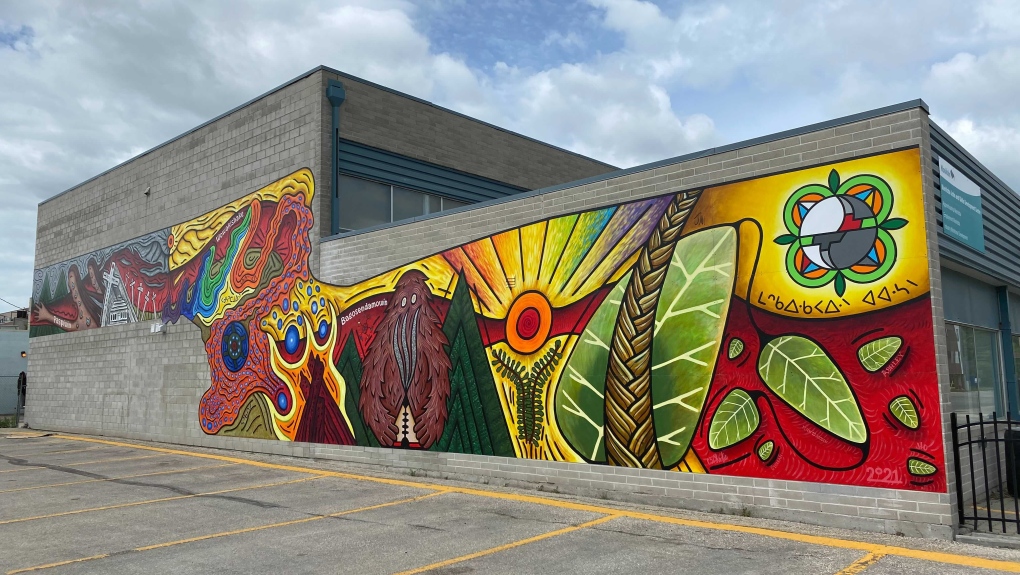 WINNIPEG -- A new mural that was unveiled Saturday in Selkirk was designed to commemorate the history and legacy of residential schools as well as honour the survivors.

The mural is called Mashkawigaabawid Abinoojiiyag—Stand Strong Children and was painted at 260 Superior Ave. in Selkirk.

Jordan Stranger is one of the people behind the mural and said the inspiration for the work came from having family members who went to residential schools.

"Everybody felt it was right that we put that effort in to make sure (residential schools) are a highlight and that it is in public," said Stranger. 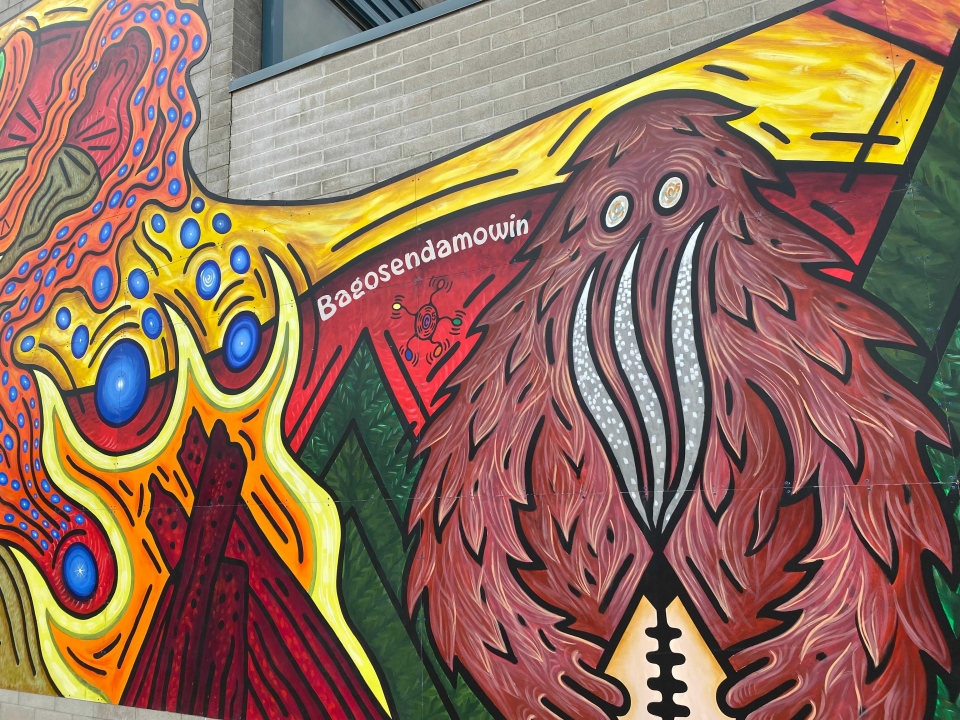 Stranger added he developed a love for art from other Indigenous artists throughout the years and he hopes people will look at the mural and understand what it means.

"I hope that people will see different elements and learn from certain parts of the mural, especially when it comes to the res school image." 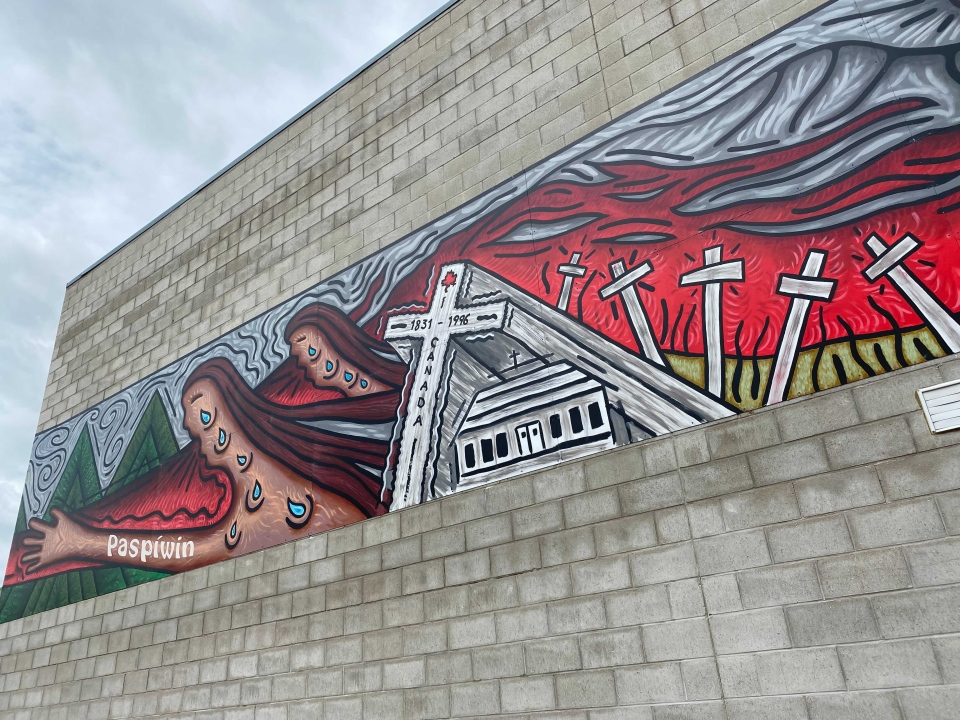 Before the work was painted, the artist received a lot of input from First Nation communities and Elders.

Charlie Johnston, an international muralist from Selkirk, also helped with the project and he said it was amazing to share the art in his home town.

"This is a very, very meaningful piece and it gives me great honour, pride and also sadness to put it up because, quite frankly, I wish we didn't have to," said Johnston. "It's an important message that needs to be delivered in a creative fashion for all Canadians to consider."

The mural was completed in a joint effort of Indigenous and non-Indigenous artists to contribute to the reconciliation process.