The Forks is giving a first look at its new warming huts before they hit the river trail, as the artists are put the final touches on their work.

This year’s warming hut competition saw over 100 submissions from 27 different countries, with winners selected from Norway, Brazil, and China. This year’s artists also include local entertainer and inventor Al Simmons, who was selected as the invited architect. 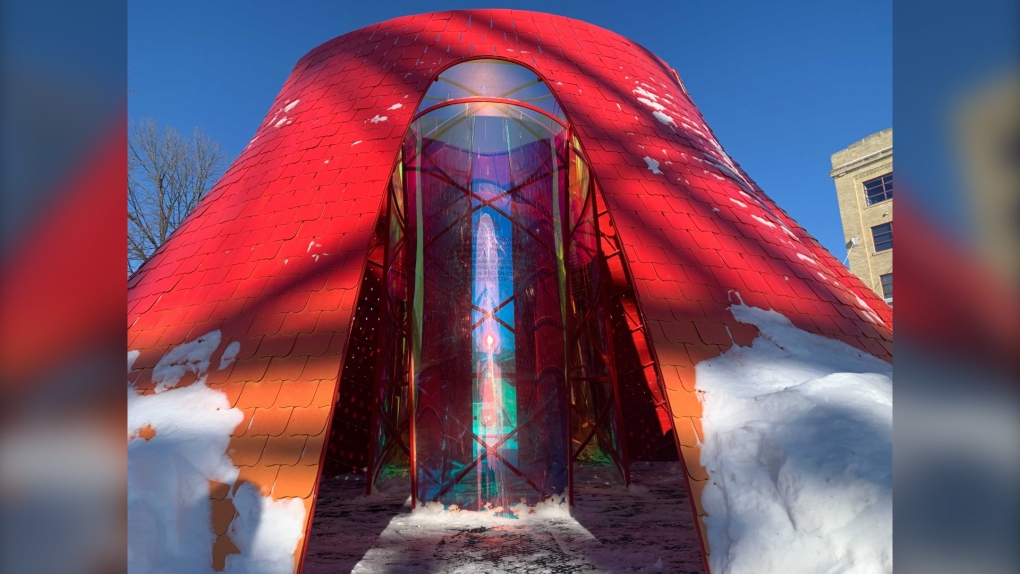 “This year, I don’t know if our jury was just interested in colour, but all of them are super colourful and really whimsical and interesting and will be a wonderful addition to the river,” said Sara Stasiuk, president and CEO of The Forks North Portage Partnership, in an interview on Thursday. 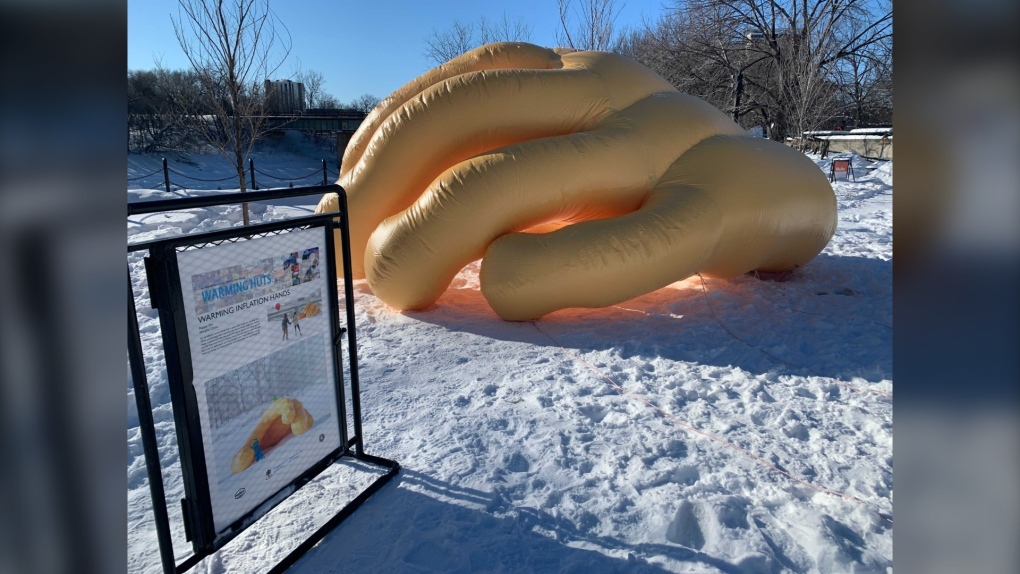 Stasiuk said Simmons was asked to push the limits, and he ended up creating the Sounds Crazy Caboose - -a resonating chamber where people can tell a story and make their own sound effects. The hut includes hand cranks, levers, tubes and pedals connected with instruments.

“It’s wild. It’s going to be really engaging for all sorts of people,” Stasiuk said. 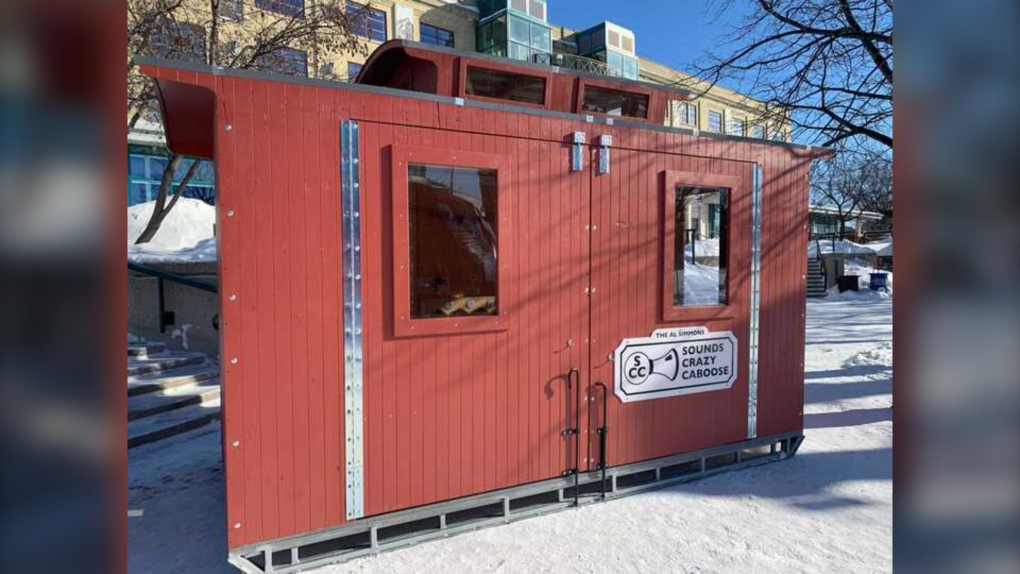 Simmons said he was honoured to be asked to create a warming hut.

“I just had an idea of making sound effects in a building,” he said on Thursday.

Simmons noted he came up with the sound effects, while his son designed the caboose.

The other warming huts for the 2022 season include colourful showers for people to sing in, a structure where people can watch the sunset, and an inflated human hand with a green bird. 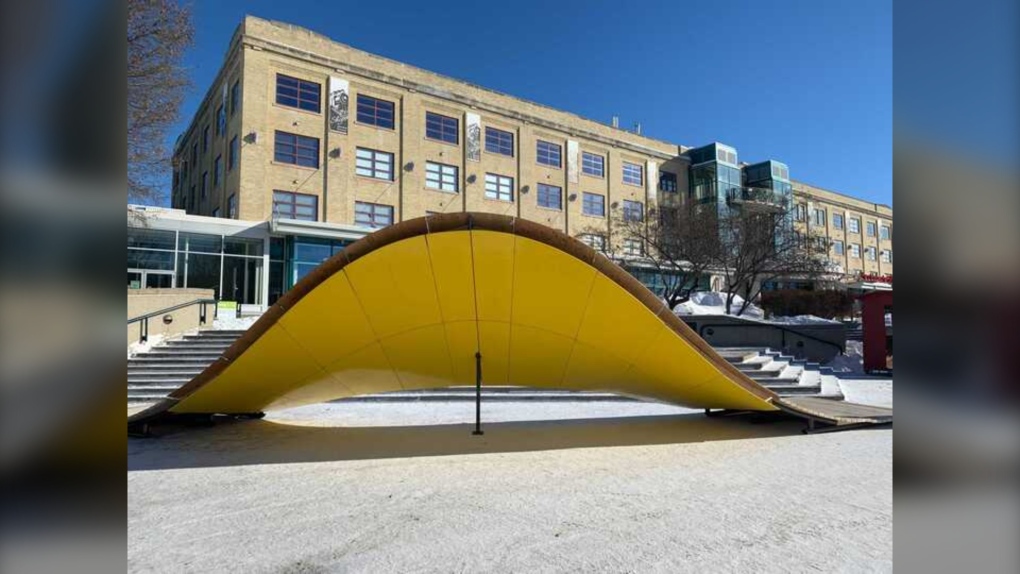 BREAKING | Jason Kenney steps down after 51.4% approval in leadership review

'Somebody out there is missing this child': Remains of young girl found in water in Dunnville, Ont.

The Conservative Party of Canada is investigating a complaint lodged by Patrick Brown's leadership campaign about a racist email it says it received from a member.

Prince Charles and Camilla, Duchess of Cornwall, lit candles and listened to a prayer service on Wednesday inside a gilded Ukrainian Orthodox cathedral in Ottawa, while congregants and onlookers waved blue-and-yellow flags and Union Jacks outside.