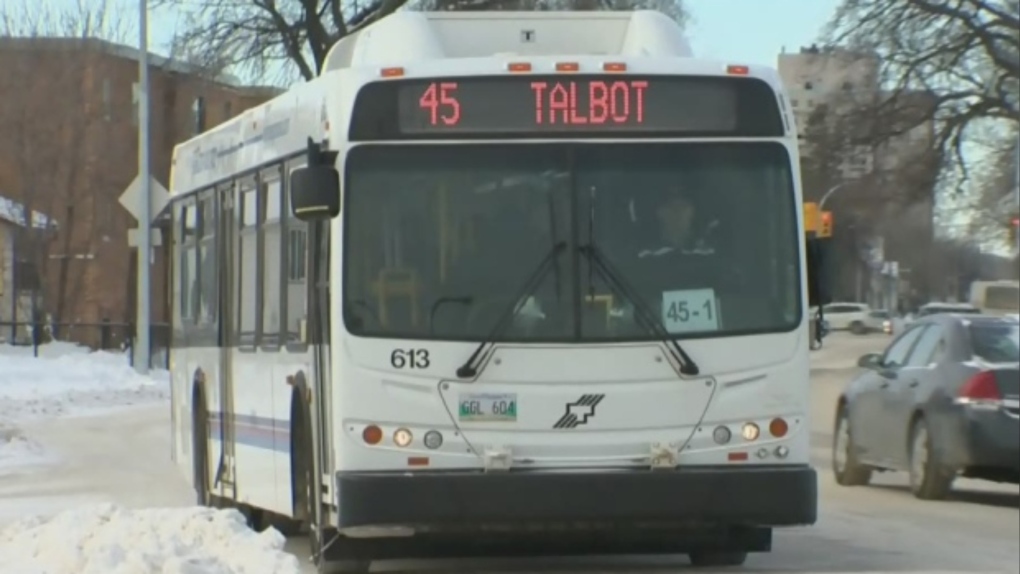 A New Flyer bus is pictured in a file photo

NFI Group Inc. says it is closing a factory in Pembina, N.D., later this year as part of a new cost-cutting plan.

The company says the Motor Coach Industries manufacturing facility is expected to close in the fourth quarter of this year.

Last month, NFI cut its revenue forecast for the second time in seven months, citing a global shortage of microprocessors.

The Winnipeg-based company said it is working with alternative suppliers but expected it will need to lower production at some plants.

This report by The Canadian Press was first published May 20, 2022.