No concerns of holiday turkey shortages in Manitoba, despite bird flu posing problems in B.C.

No concerns of holiday turkey shortages in Manitoba, despite bird flu posing problems in B.C. 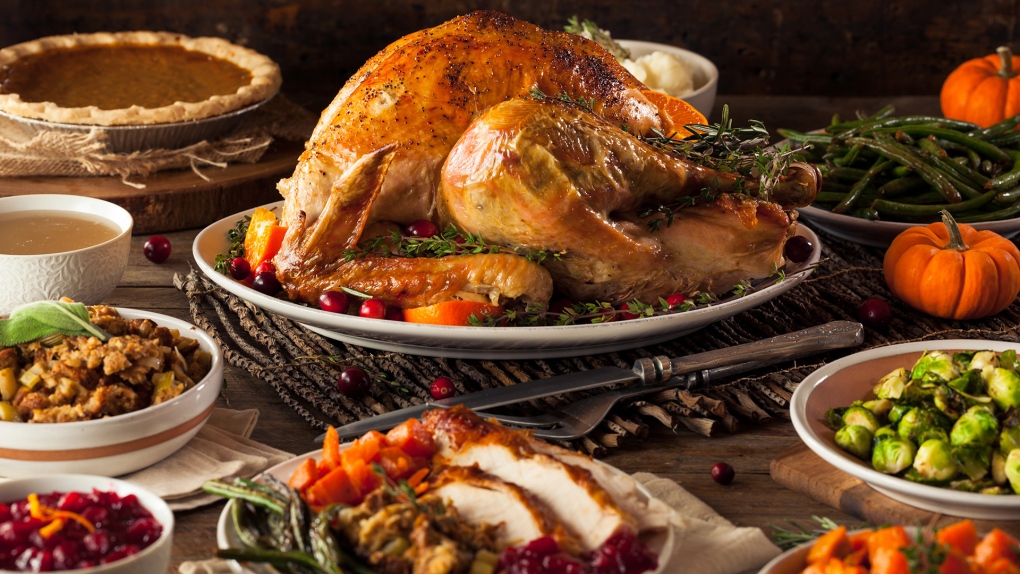 If you’re used to gobbling up turkey as part of your Christmas feast, fear not.

Tony Tavares, senior vice president of Exceldor Cooperative's turkey division, a cooperative of turkey producers with a plant based in Winnipeg, said Manitoba dealt with a wave of avian flu about a month ago, but it has since tapered off.

Avian flu is spread through contact with an infected bird or its feces or nasal secretions. Farm birds that go outside are most at risk because they can come in direct contact with infected wild birds or their feces.

Humans can also inadvertently carry the infection into a barn on their shoes or clothing, but the agency has said no human cases have been detected in Canada and the illness is not considered a significant concern for healthy people who are not in regular contact with infected birds.

According to data from the Canadian Food Inspection Agency’s website, the most recent report of avian flu on a commercial farm in Manitoba, known as H5N1, was at the end of October, with nearly a dozen facilities still dealing with active cases.

This comes after the B.C. Poultry Association warned they are anticipating a 20 per cent drop in available turkeys compared to previous years due to bird flu cases in that province.

The latest data from B.C. show 43 currently infected premises in the province as of Wednesday, while 21 others have recovered.

Tavares notes turkey sales at Thanksgiving lagged 20 per cent below last year, likely due to inflation. As a result, he believes many retailers will have a surplus of frozen birds to carry over into the holiday season.

So, he said there’s no need for Manitobans to go cold turkey on the seasonal favourite or be the early bird getting the proverbial worm with their holiday shopping, as is suggested to those seeking turkeys in B.C.

Still, Tavares says avian flu outbreaks have had a significant impact on the sector, with an estimated six per cent of production affected, which amounts to nearly 800,000 live turkeys.

“It is very damaging to the producer,” he said.

The spread of avian influenza is expected to naturally slow down once the migratory birds are gone, but the issue could return in the spring as birds do, as well.

Tavares notes what makes this rash of the virus different from past years is how widespread it has been, with outbreaks reported in nearly every province.

“There are all sorts of people scratching their heads,” he said.

“Is it weather patterns? Are flight patterns being altered by climate change? There are a lot of theories, but there's no doubt that this one has been a lot more widespread and severe than other ones in the past.”

Are video games good for kids' brains or bad for them? New research suggests the answer is 'no' to both