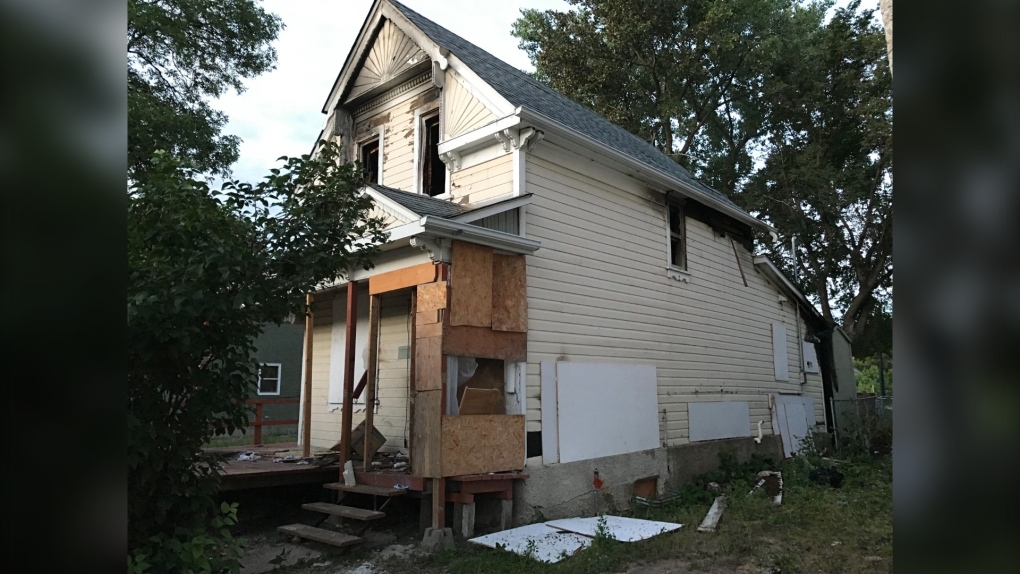 WINNIPEG -- A vacant home in Winnipeg’s North End was severely damaged during an overnight fire on Tuesday.

Fire crews were called to the home in the 200 block of Pritchard Avenue just after 2 a.m.

When firefighters arrived they found smoke and flames coming from the house. At first, crews attacked the fire from inside the structure, but due to deteriorating conditions, had to switch to an outside attack.

The fire was extinguished just before 3:10 a.m.

Images from the scene show a shed at the back of the home totally burned, as well as damage to a neighboring home. 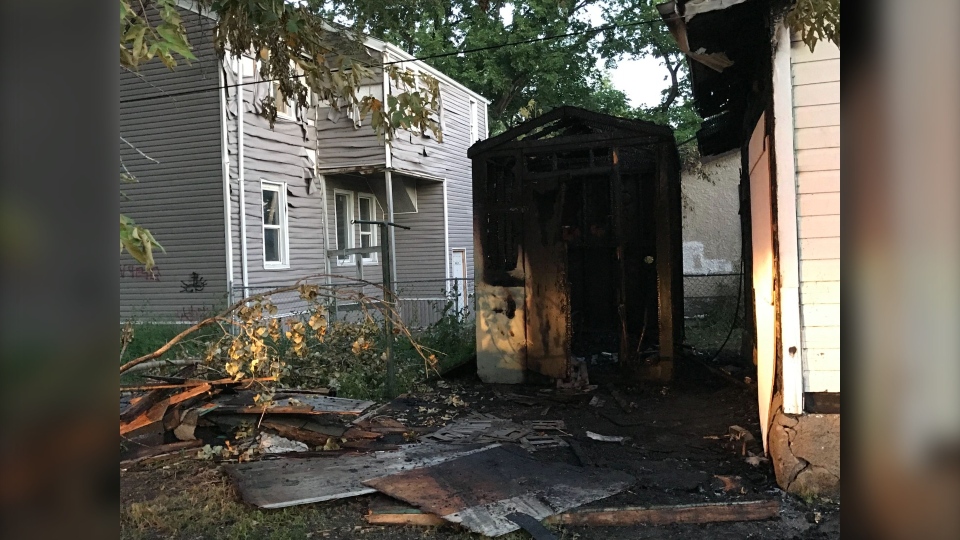 No one was hurt and there are no damage estimates at this time.