'Nothing like the thrill': Collector car auction marks return of in-person bidding 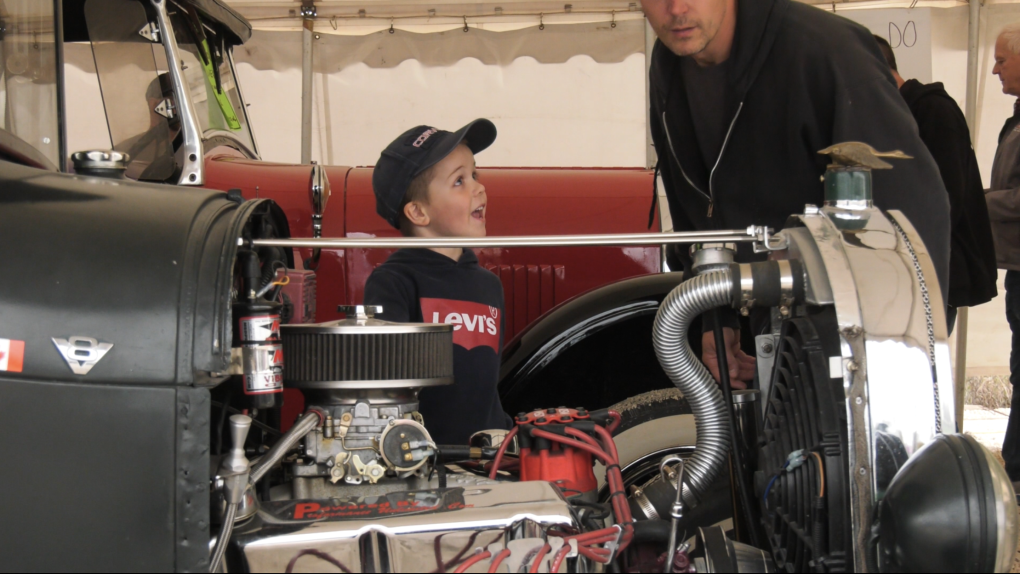 The collector car auction on Sept. 25 will be Associated Auto Auction's first live auction since the start of the pandemic.
WINNIPEG -

The pandemic halted many live events, auctions included. This weekend, however, a special automobile auction is marking the return to in-person bidding for one auction house.

Each car has a storied past, like Rick Lowey's family's Buick, which Lowey's stepfather owned since 1962.

"His son Ed restored it, and, unfortunately, he passed away this summer and now and his wife Audrey is auctioning it off tomorrow," said Lowey. 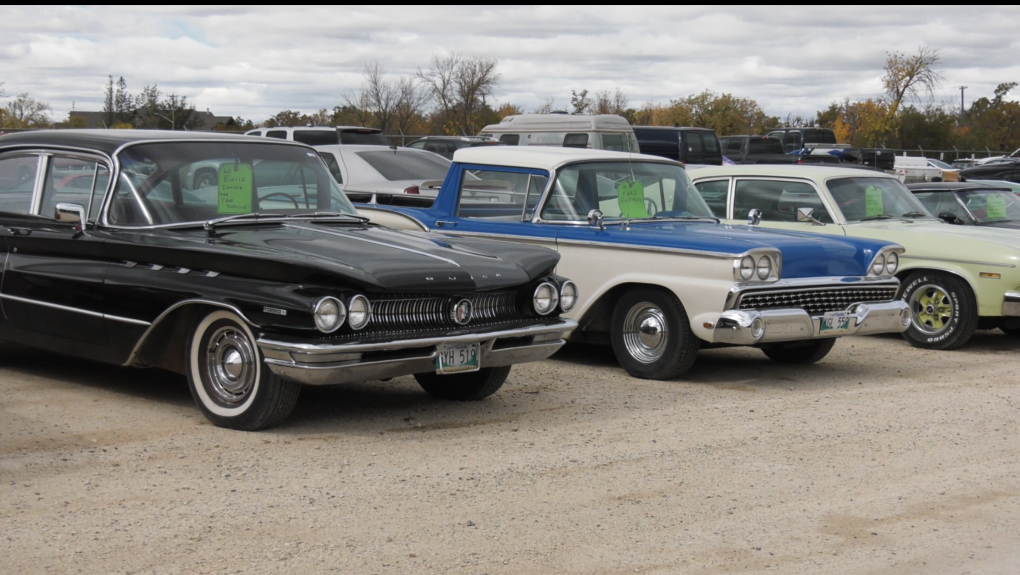 The collector car auction on Sept. 25 will be Associated Auto Auction's first live auction since the start of the pandemic.

The Buick is one of many cars hitting the auction block.

"We have 150 cars on the block for the first time ever in Manitoba, so it's going to be a big event," said Craig Collingridge, general manager and co-owner of Associated Auto Auction.

It's been over a year since the sound of a live auction echoed over the auction house in Headingley, meaning this event is very important to Collingridge.

"There's nothing like the thrill of a live auction," Collingridge said. "We are sort of mimicking what Barret Jackson does in the states. We talk with them, we deal with them, and we are trying to recreate it in central Canada in Winnipeg."

"These are great examples of cars that people have collected over the years, and it's nice to see they've survived," said Bob Wiebe, who was looking at the cars.

"It's what I grew up with. You start remembering what you wanted when you were young but couldn't afford it, and now when you got a few bucks, you want to buy it and live the dream," said Bob Dowd, who already owns several classic cars and is looking to buy another. 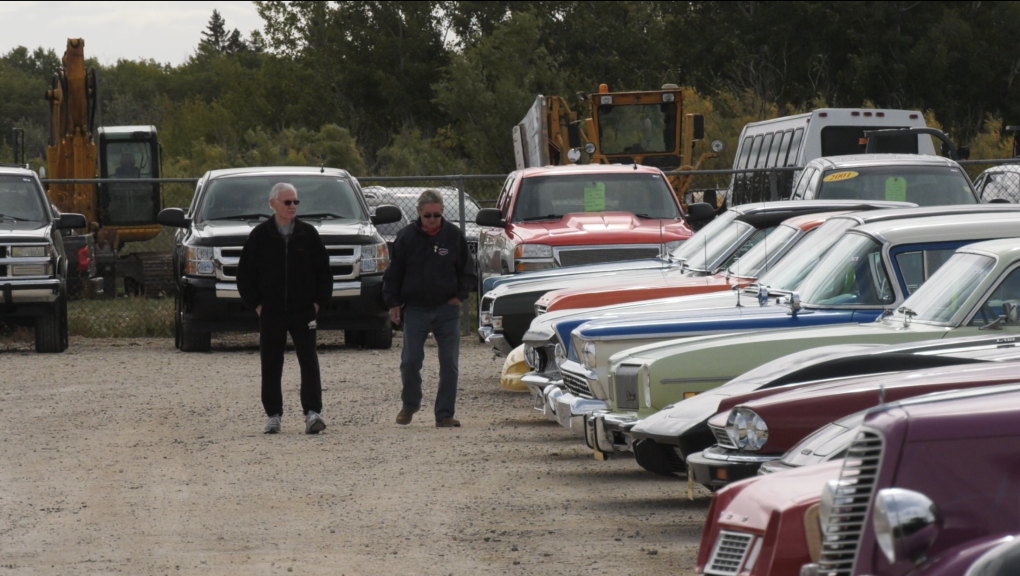 The collector car auction on Sept. 25 will be Associated Auto Auction's first live auction since the start of the pandemic.

But, as eager buyers browse, it's a bittersweet moment for sellers.

"Four doors as you can see, but the details, it's fantastic. You can even see it at the front of the car. It's a really nice looking car," said Lowey while walking around the family car.