Number of incidents at Millennium Library down, along with attendance, since security screening began 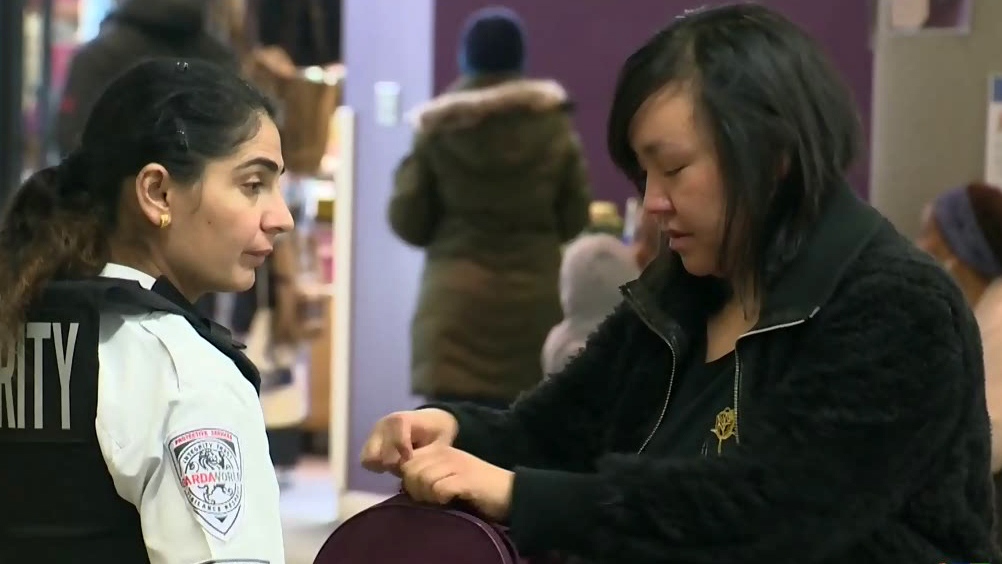 The city introduced airport-style screening measures at the library in February in response to a rise in the number of serious incidents. (File Image)

A city report is calling for nearly $700,000 in new spending for security at the Millennium Library, after a screening process that was unrolled in the winter prompted criticism from community groups.

The report, authored by library management, said the additional $659,317 in funds for 2020 will help the city balance security needs and accessibility for people who use the library.

The city introduced airport-style screening measures at the library in February in response to a rise in the number of serious incidents over the past two years, but some community groups said the move is making it harder for some in the community to use the library.

“After five months of screening at Millennium Library, the number of incidents has declined significantly,” read the report. “Attendance has decreased, but so has the number of prohibited items, such as alcohol, knives or other bladed weapons entering the library.”

Council requested the report after hearing criticism from a variety of groups. In June, Sarah Broad, who represents the group ‘Millennium for All,’ called the screening “an exclusionary kind of measure.”

“I’d like us to start assuming our neighbours are not our enemies,” Broad said.

Statistics quoted in the report said there were 195 incidents at the library between January and June, compared to 259 in the same period last year. Incidents staff track can include injuries to staff or members of the public, near-misses, criminal activity, medical emergencies, vandalism and more.

New funding is also called for to renovate community access areas and security facilities at the library.

The report was prepared based the recommendations from staff and community feedback, as well as best practices employed by libraries in other Canadian cities.